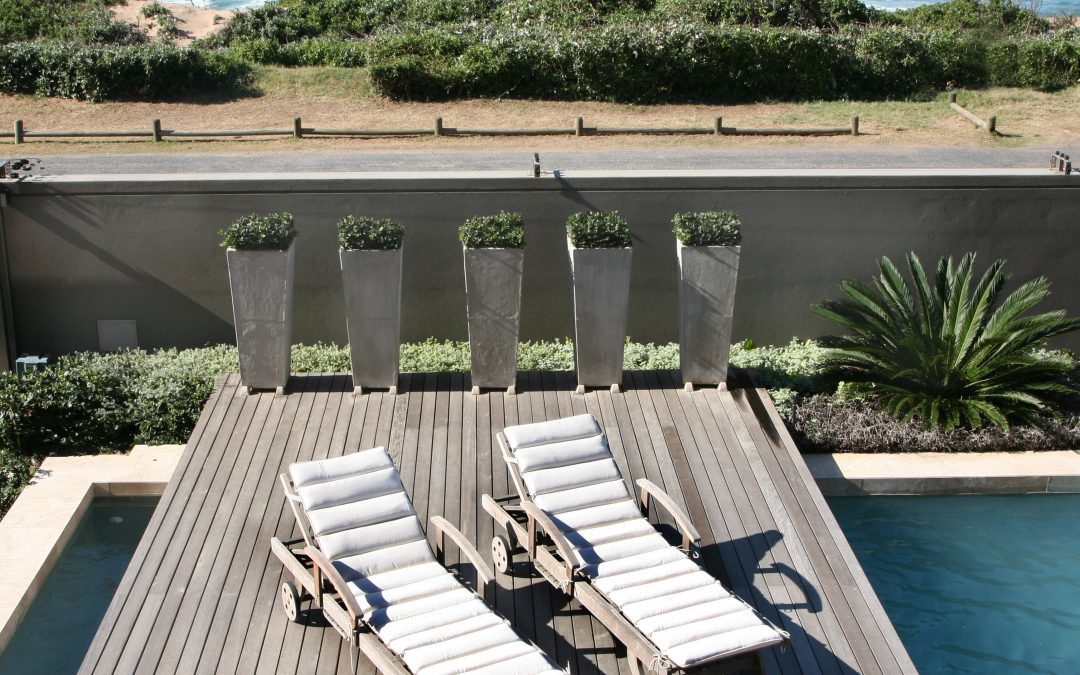 A very old dilapidated house existed on this 1 100-square metre stand overlooking the Indian Ocean at Glenashley, KZN, South Africa. It was replaced by a contemporary beach house of 430 square metres. The client brief to architects emphasised clean lines and easy flow.

Location being ‘everything’, the owners were fortunate to find this ocean- side stand. Their intention from the outset was to link their new home to the nearby beach by using natural tones and textures. 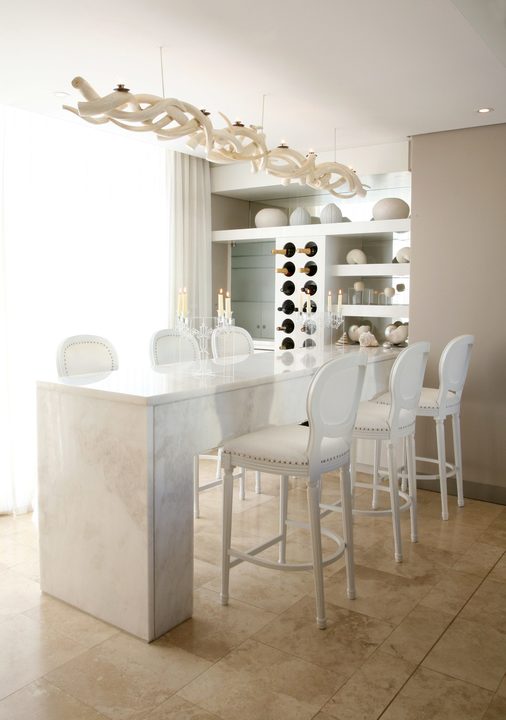 The focus was to be ‘living and entertaining on the beach’. To this end, the design had to make use of the natural colours and textures of the ocean-side, so as to bring the feeling of the beach into the living space. A second prerequisite was that this had to be a family home that was easy to live in. 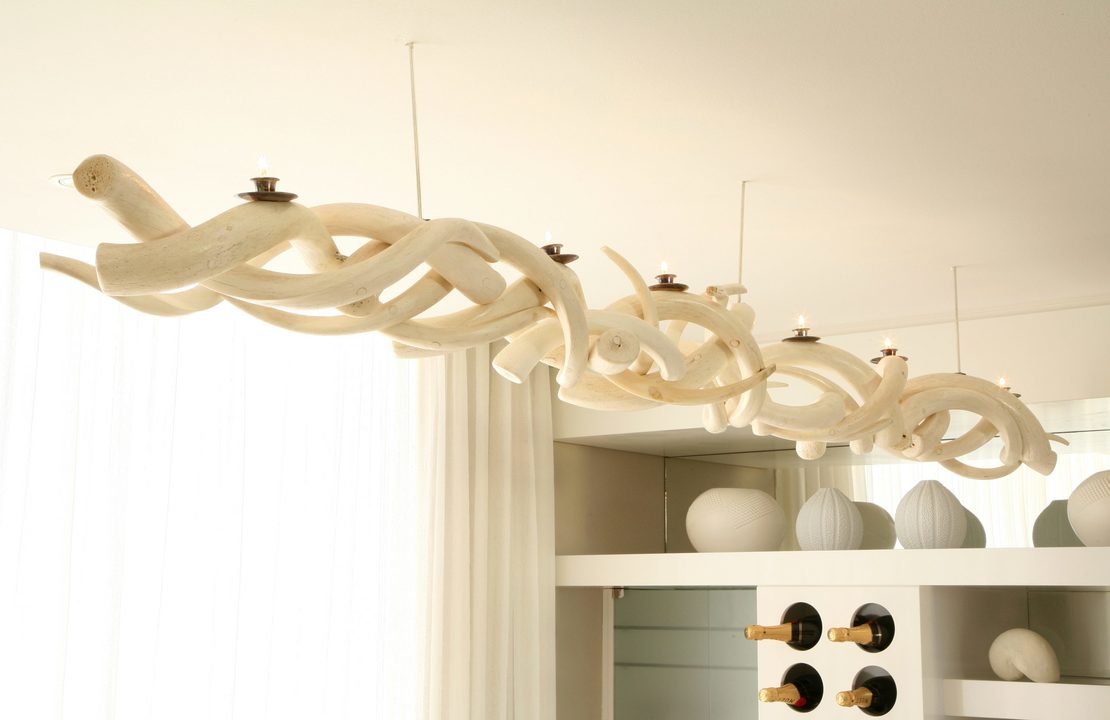 The owner recalls: ‘The first draft from the architect was virtually spot on and what was built was almost exactly the same as that first draft. They really focused on the beach; the layout of the house – from both ground and upper floor – generally allows views of the beach and sea from any room. 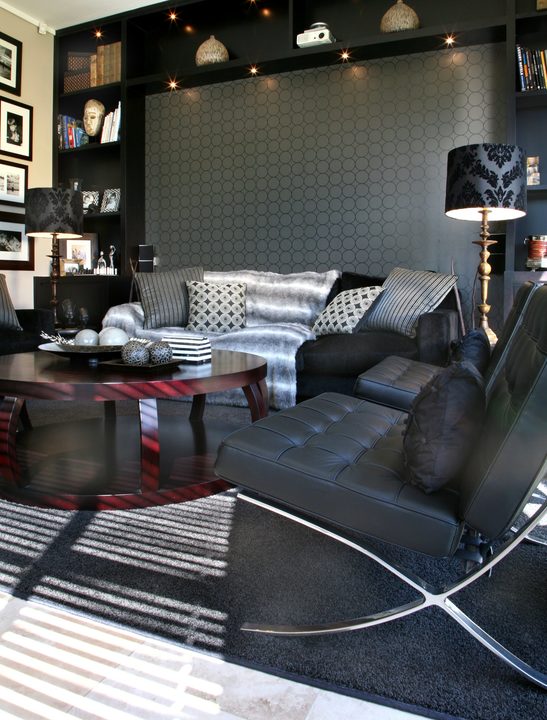 A prerequisite for the owners was to create a casual and elegant lifestyle. To this end, they chose to use a neutral shell throughout (with a dark lounge area), which encourages spatial flow, both inside and to the exterior. 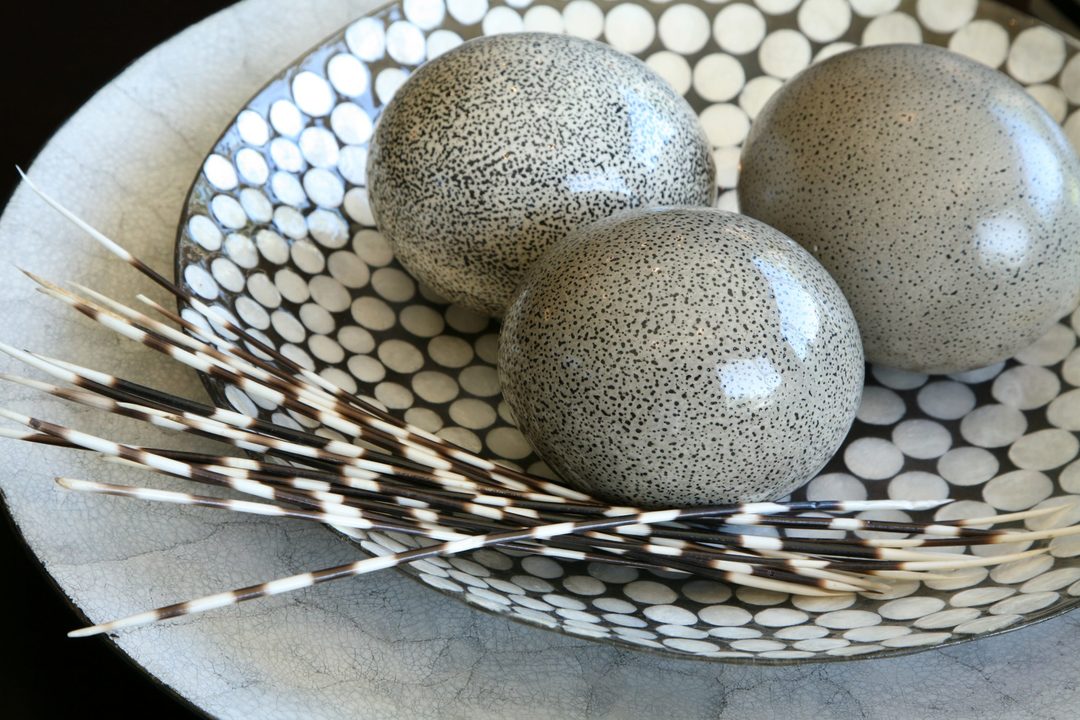 ‘A consideration was the fact that we were building on beach sand, which in itself creates problems with stability and foundations. These were overcome by utilising some of the existing foundations, which had already settled, thus ensuring that the new foundations anchored to them would be solid. Another major issue was the materials that were to be used. The beach is a tough environment, especially for external surface areas, we had to ensure that all the materials selected would stand up to the harsh seaside climate, salt spray and humidity’. 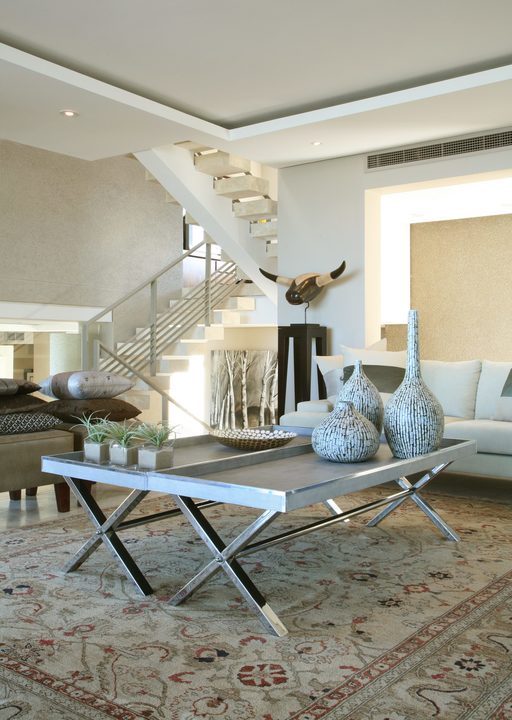 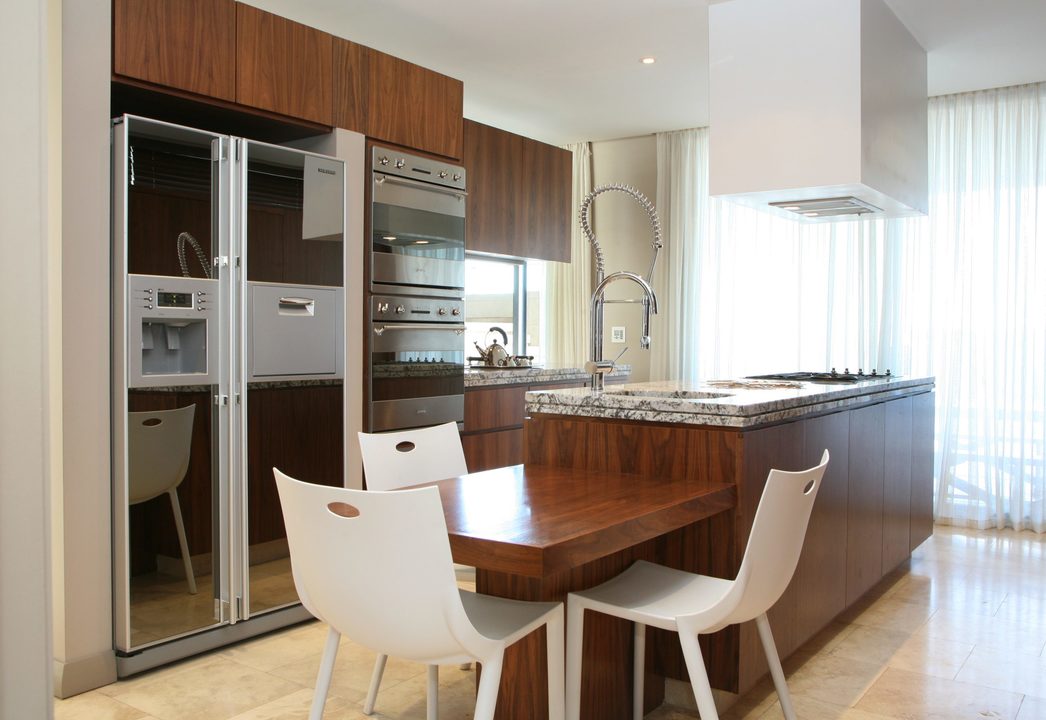 There are a number of special features here, such as the glass marmoran wall in the entrance, enhanced by up lights set into the floor; the marble bar also illuminates. There are two pools, and decking was designed to look as if the deck extends over a single pool, like a bridge, and the entrance over the Koi pond. All lighting, security, garden sprinklers and pool filtration is centrally controlled by a home automation system, which allows for monitoring and changing such systems as the lighting levels at the touch of a button. 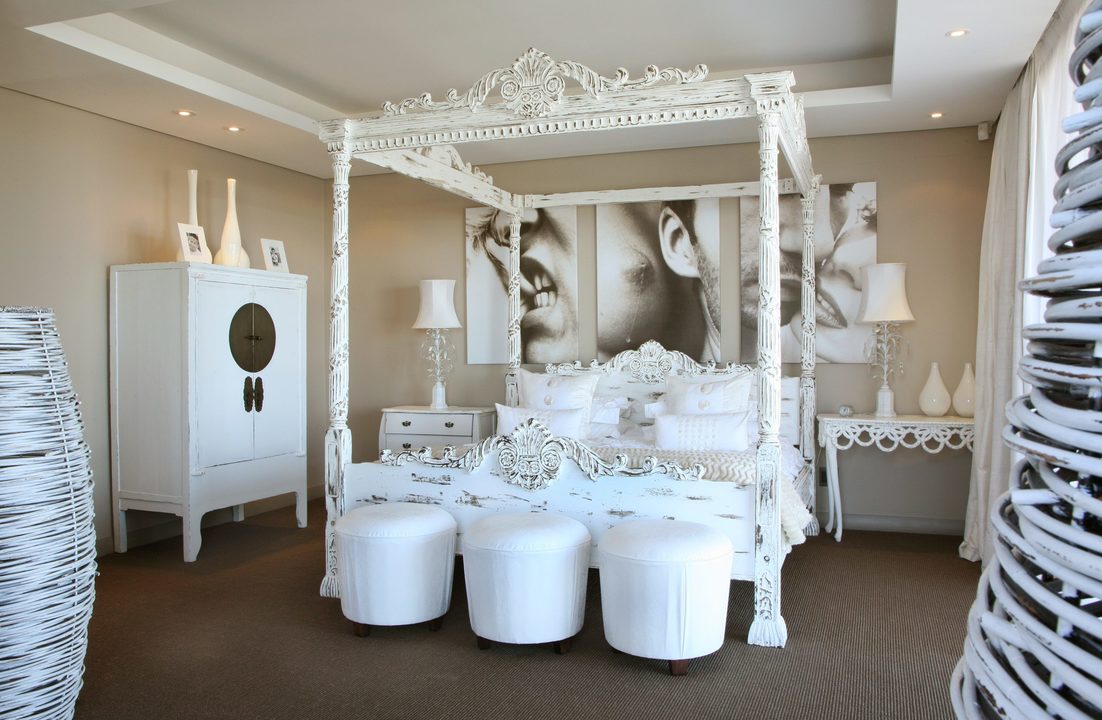