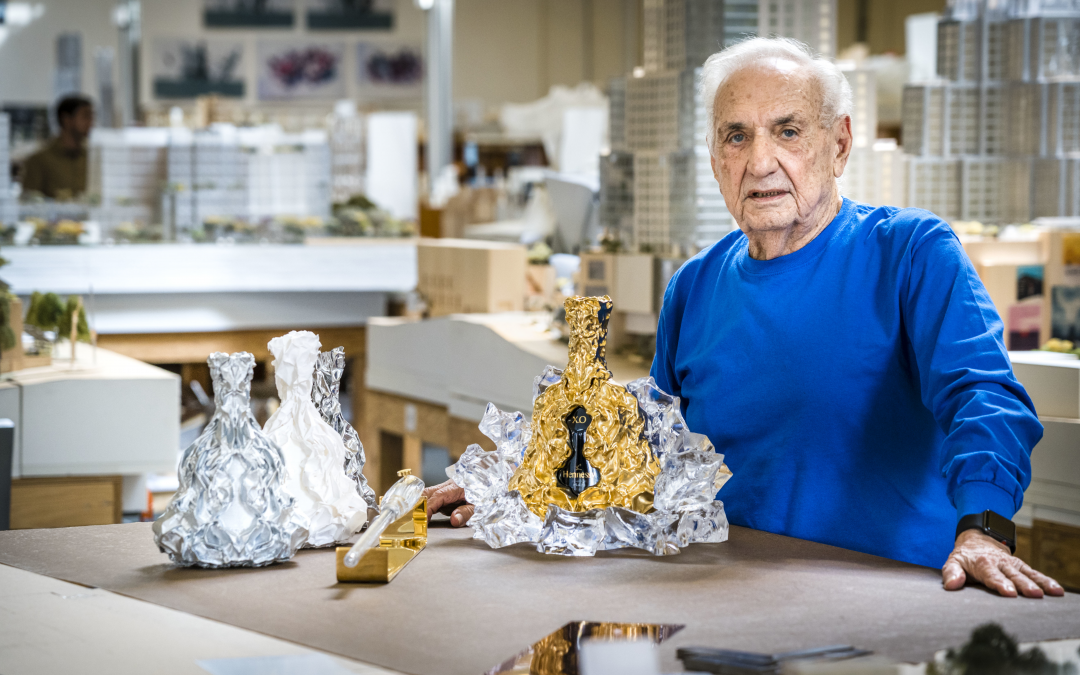 The blend was originally created by Maurice Hennessy and Emile Fillioux in 1870 and to mark the occasion of 150 years of X.O cognac – in a time of global transformation and the end of the 2020 harvest – Maison Hennessy commissioned an impressive World Odyssey. The French cognac collaborated with two creative masterminds who shared the common vision of a hopeful future, honouring and amplifying its values of joy, optimism and resilience. 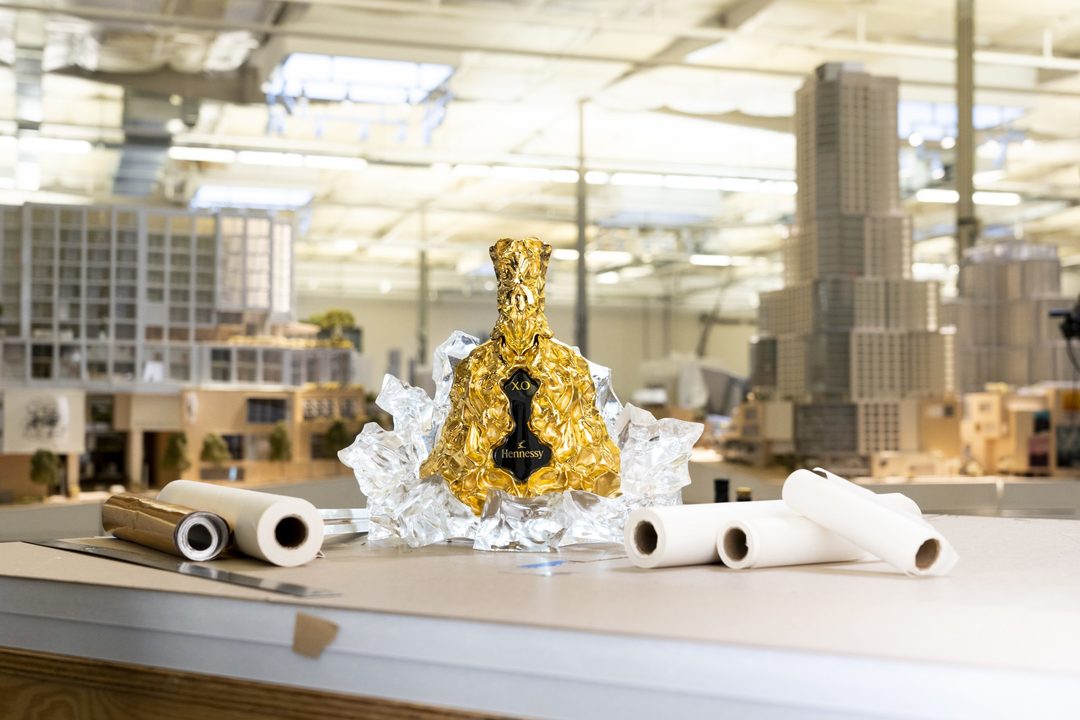 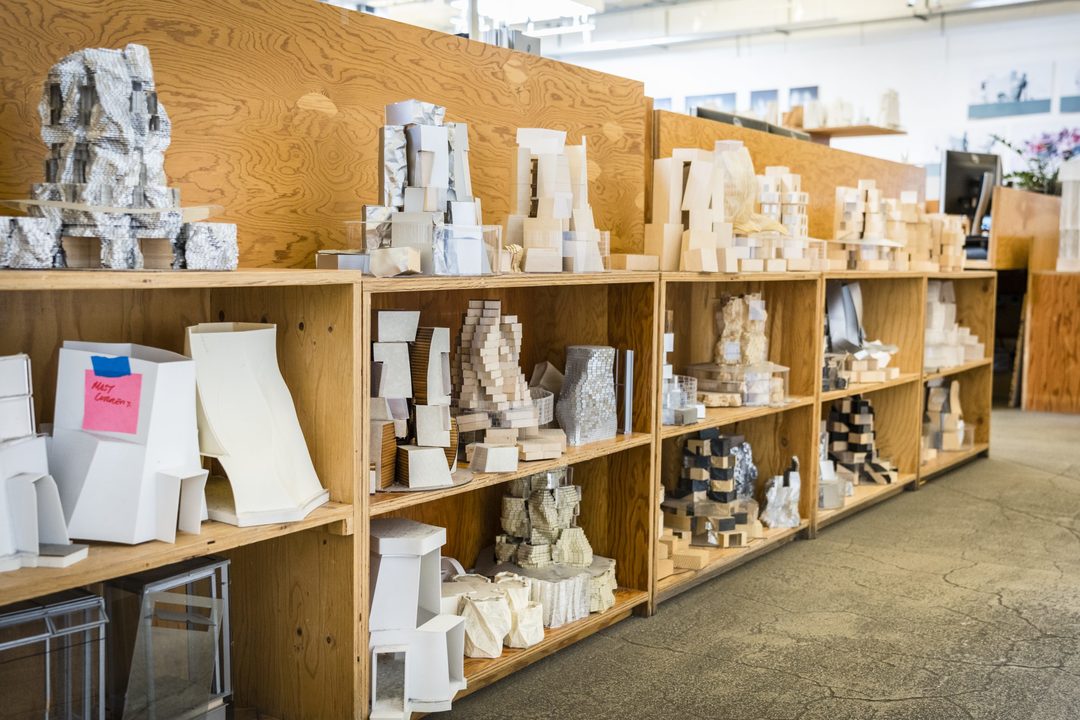 Originally created as a special blend reserved for close friends and family, Maison Hennessy knew it needed to celebrate 150 years of X.O in a manner that would represent its enduring legacy as the jewel in the Hennessy crown, while illustrating its continued passion for art and design. 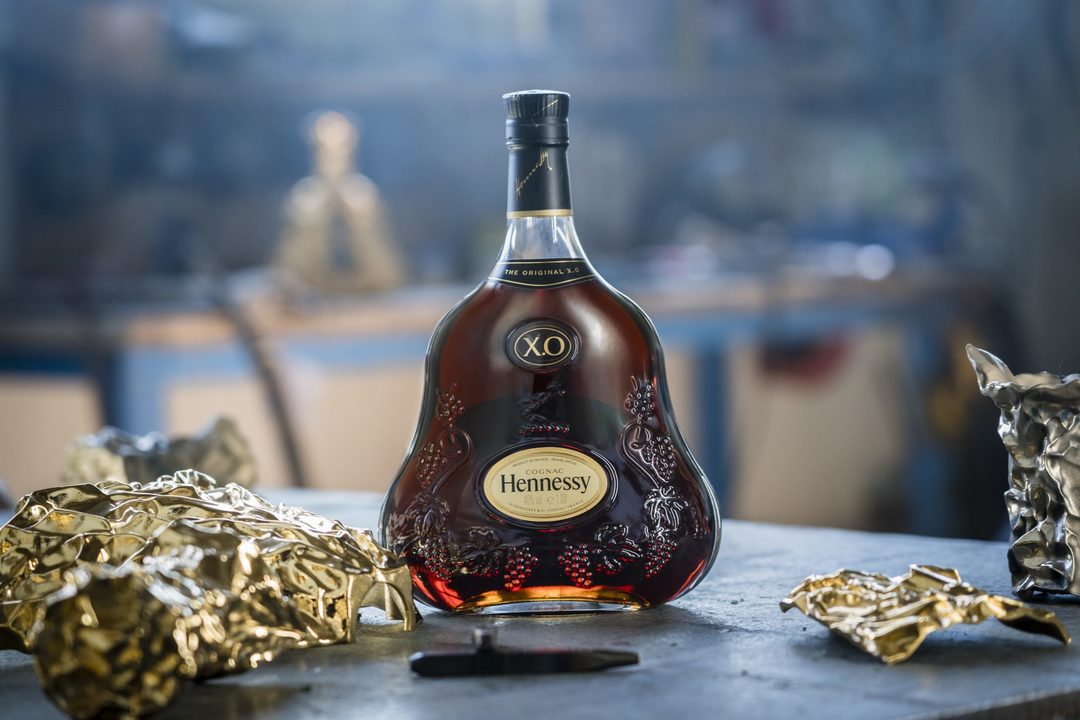 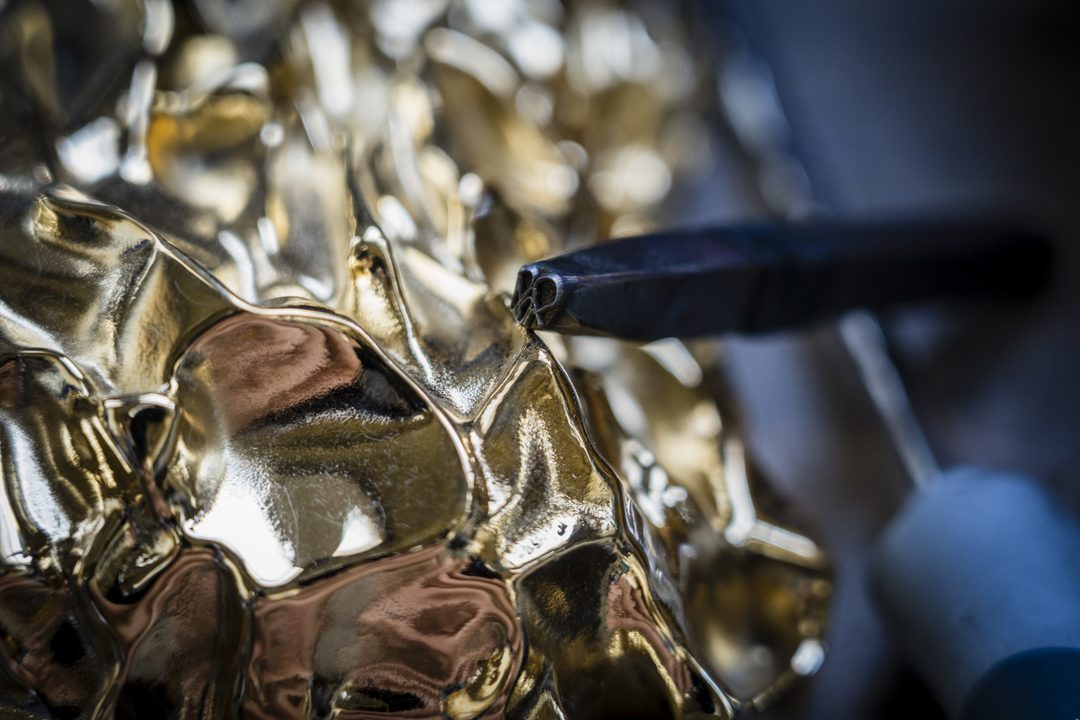 This visually stunning, exclusive, limited edition masterpiece decanter was designed by architect, Frank Gehry. Known for his boundless designs – including The Guggenheim Bilbao, Walt  Disney Concert Hall in Los Angeles, and The Fondation Louis Vuitton in Paris – Gehry used his signature sculptural style to reinterpret Hennessy X.O’s iconic bottle and as such, it becomes a valuable piece of artwork. 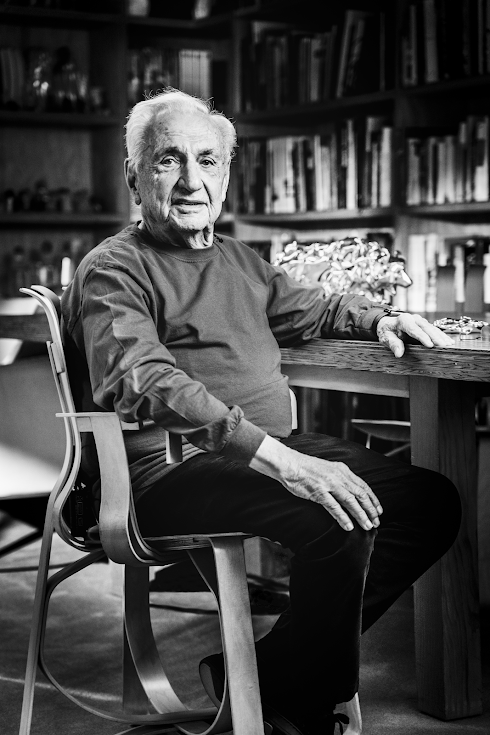 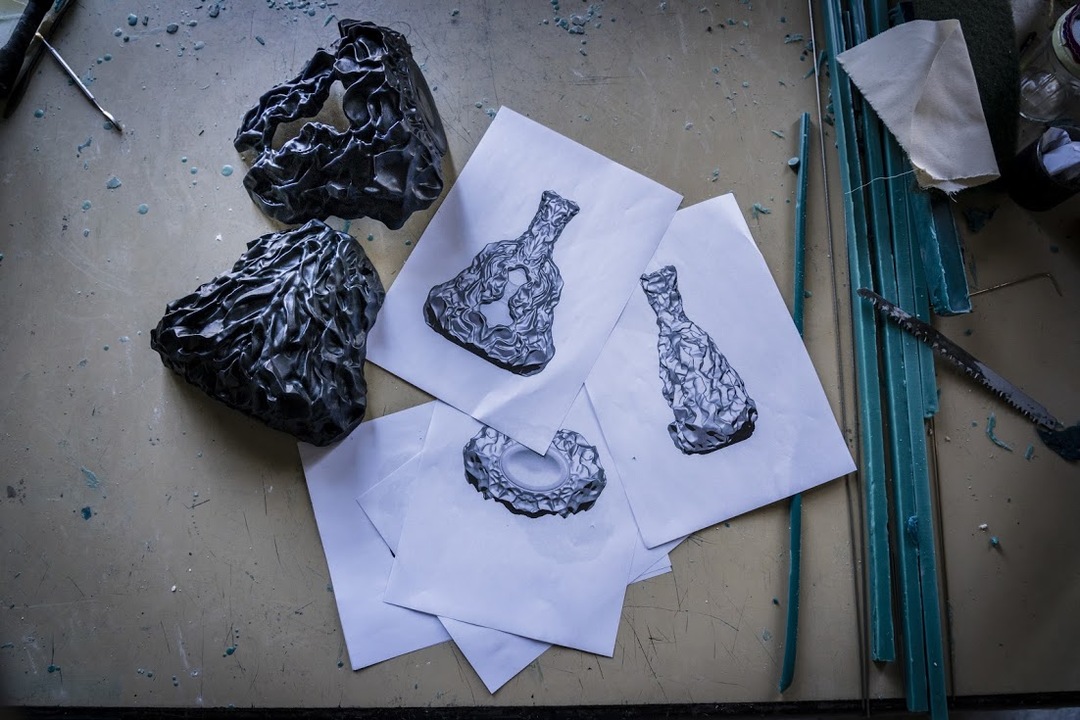 Enveloped in a crinkled sleeve of 24 carat gold dipped bronze, evoking the radiant movement of water as it reflects the light, the sculptural decanter is encased by a fractured glass glorifier, which further amplifies the inspiration of water and light. To further the experience of the decanter, Gehry has created a luminous and beautifully understated fusil made of brass and gold. The device keenly reflects the Hennessy cellar master’s ritual to extract the extra old cognac.

‘It was an honour to be asked to celebrate this milestone. While I was excited, it was also daunting because a bottle of cognac is already a work of art, one you can smell, taste, and feel. It doesn’t need embellishment, as it’s already there. We are showing how we can be creative within that language. There’s such a powerful history and a serious emotional commitment from the people that make this product. It has a resonance that’s interesting to tie into and become a part of,’ adds Gehry. 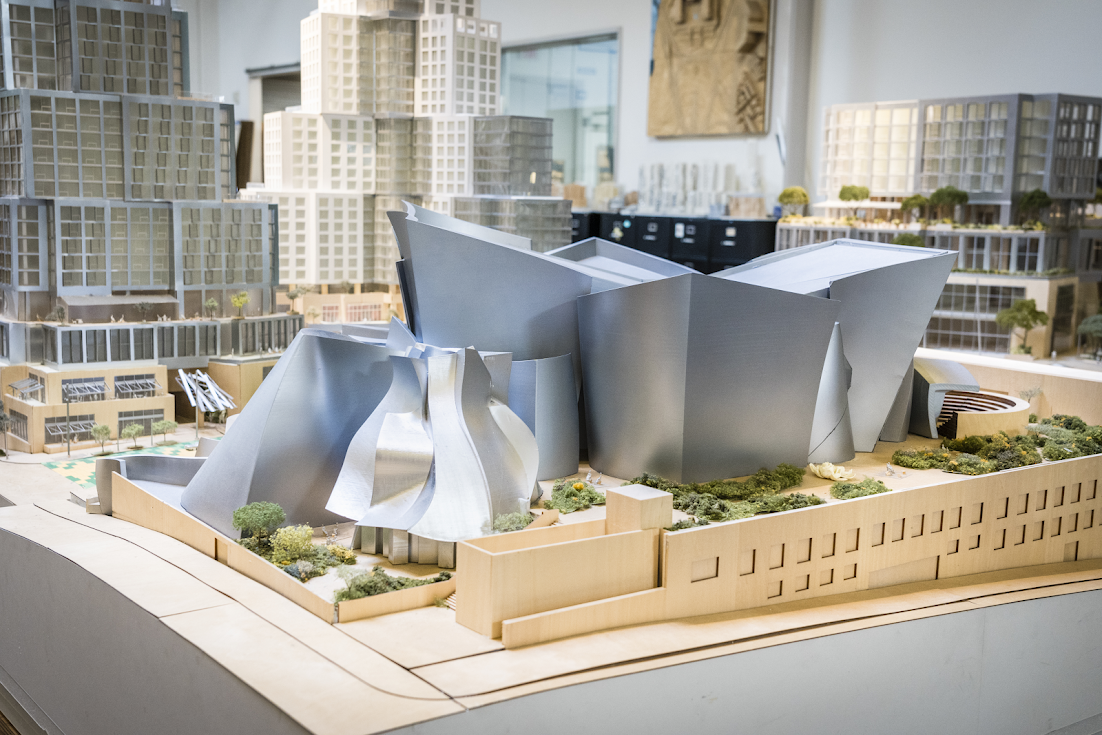 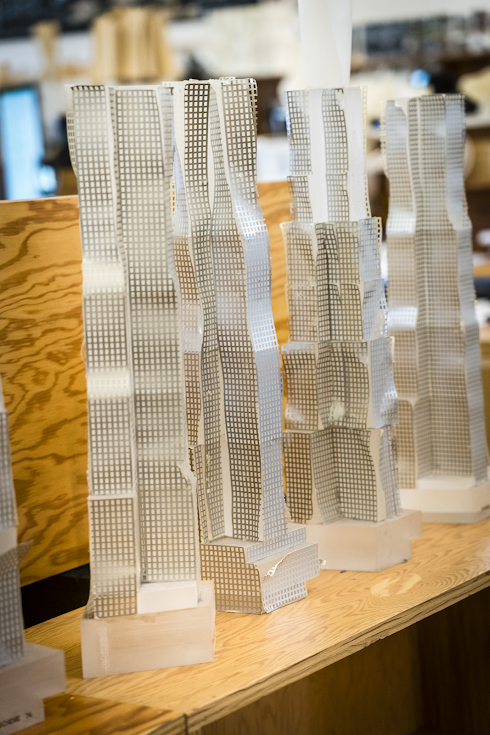 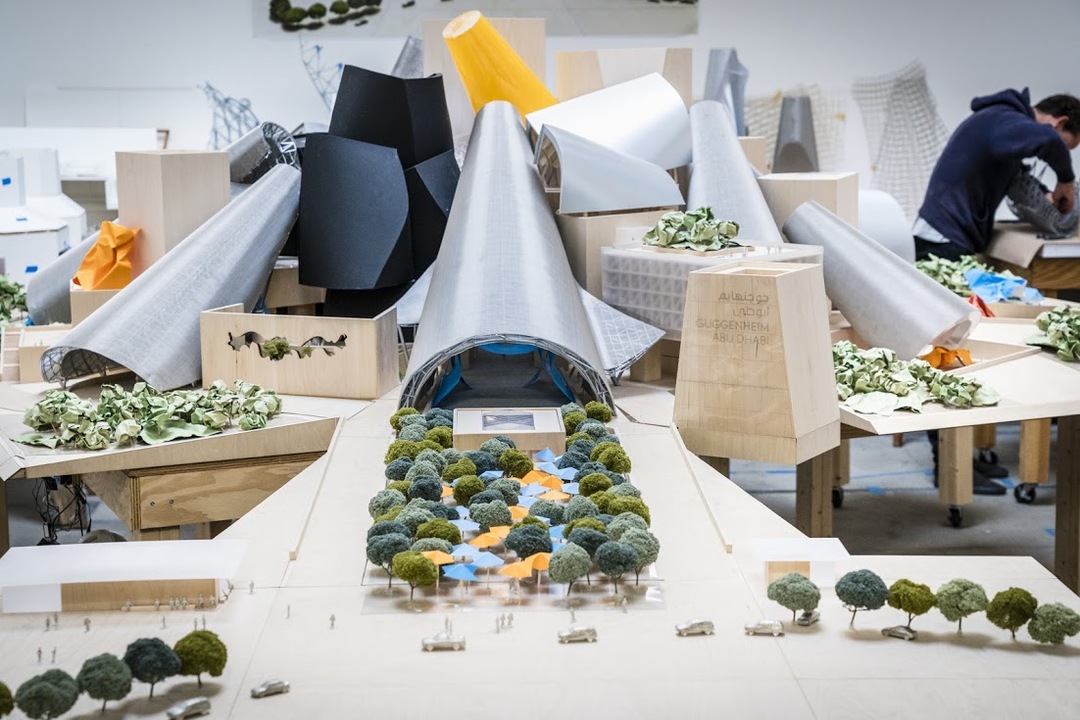 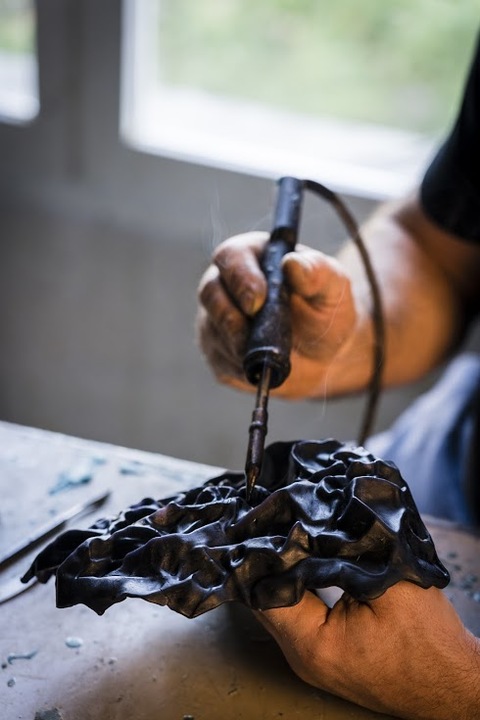 Alongside Cai Guo-Qiang’s performance, and as a continuation of the 150th celebrations, the Maison also unveiled Gehry’s masterpiece decanter.

These elusive bottles are expected to be snapped up by ‘passion investors’ around the world who are on the hunt for rare collectables with the potential for exceptional value growth. With its rarity and partnership, the approximately R200 000 price tag will make it an attractive purchase for collectors across the globe.

Passion investments are enduringly popular with investors looking for returns from rare and valuable items including art, wine, vintage cars, handbags, sneakers and – currently the most lucrative option according to a report by Knight Frank – luxury spirits. And with markets around the world performing unpredictably, the demand for strong passion investment options is on the rise. 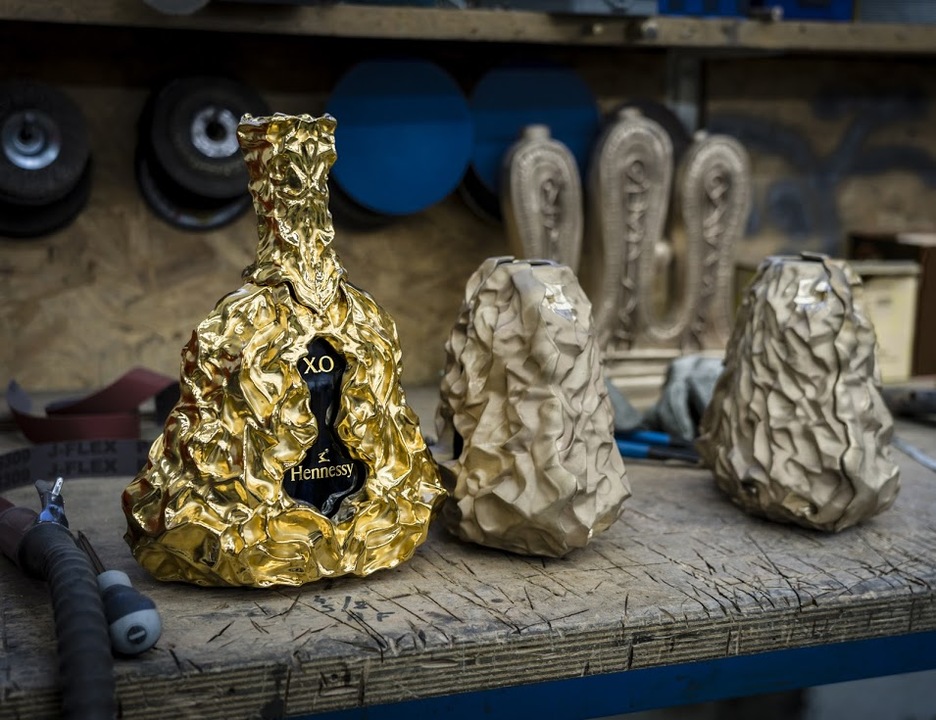 Leon Strümpher, Portfolio Manager at Sanlam Private Wealth says that last year, luxury spirits were the outright winner in the passion investment asset class. ‘In terms of auction results, they saw a 40% increase in returns. As a popular alternative to traditional stocks and bonds, ‘passion investments’ – generally either collectables or special editions – can be a great asset. The story behind each piece is what adds value to it; that’s really what an investor is buying.’

The work of a celebrated post-modern architect for a timeless brand will likely increase the value as soon as it hits the market because of the rarity and provenance. 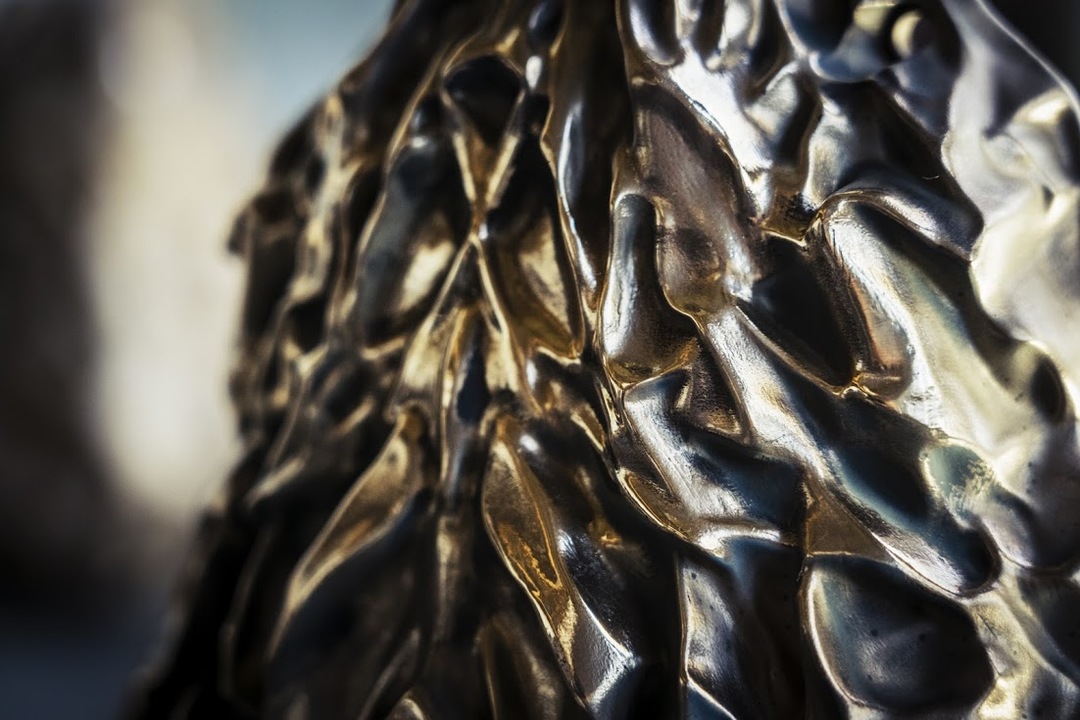 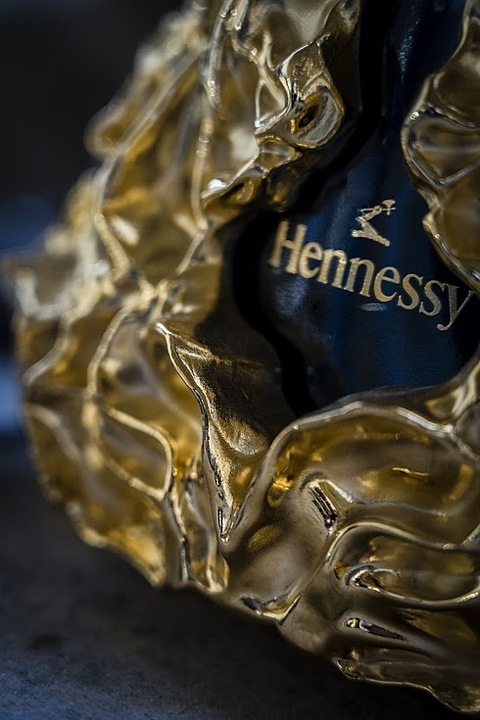 The international demand for a rare item also means the opportunity to benefit from a foreign-currency sale later on, adding to the appeal. The highly sought-after bottle is already predicted to be a top-tiered purchase that could make a sizable profit in the future. Other benefits to investing in spirits like cognac is that there is no ‘peak’ ageing period that often comes with vintage wines. 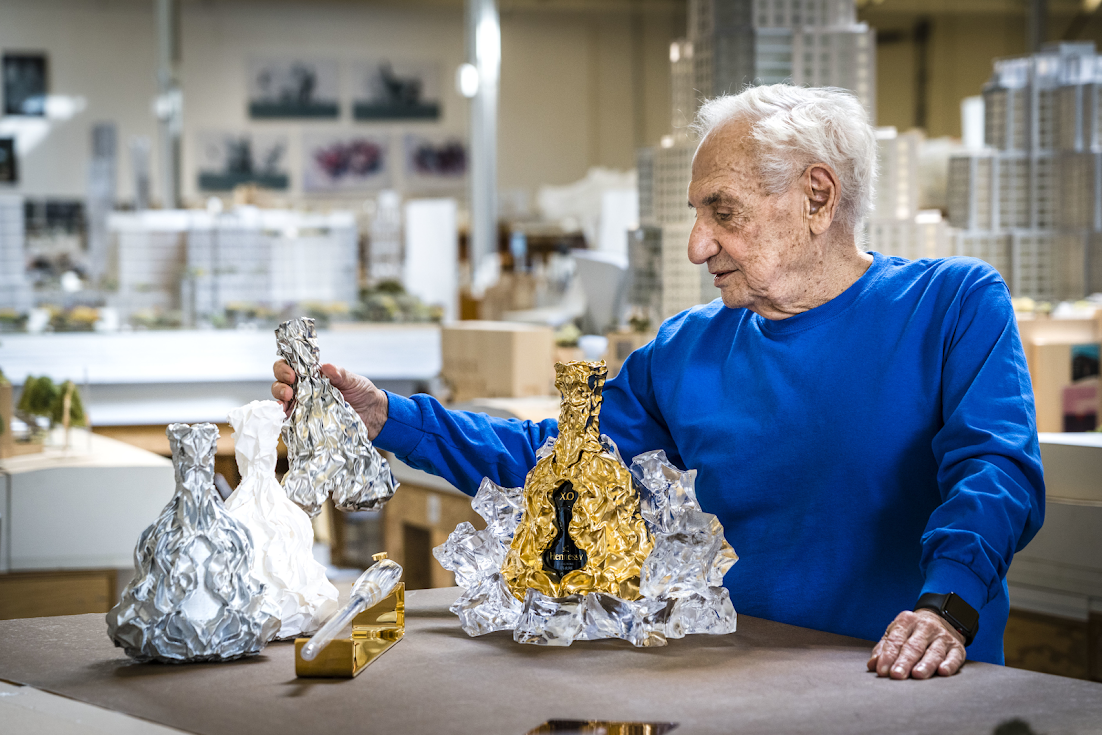 ‘Hennessy is removed from the barrels at precisely the right time, so it is ready to be enjoyed at any moment. There is no deterioration of flavour because the aging process stops,’ says Stef Kondylis, Marketing Manager for Hennessy Cognac. ‘Properly stored, Hennessy can last for years and remain a highly sought-after spirit.’ 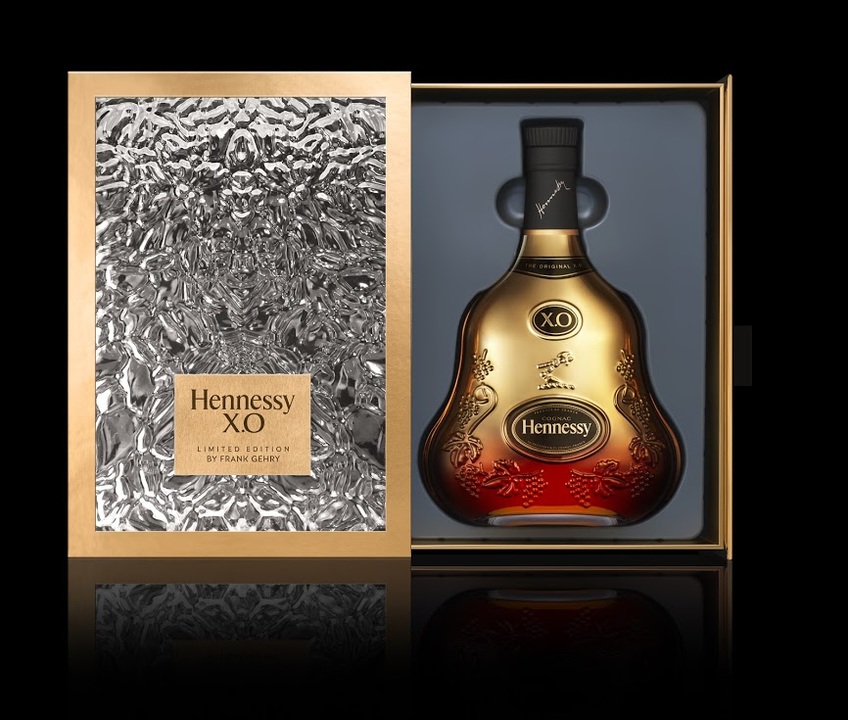 The decanters, imprinted with Frank Gehry’s signature, are available on direct request from Hennessy. A wider release of the limited-edition Hennessy X.O bottles also created by Frank Gehry are available from bottle stores nationwide through Hennessy.com from R 2 400