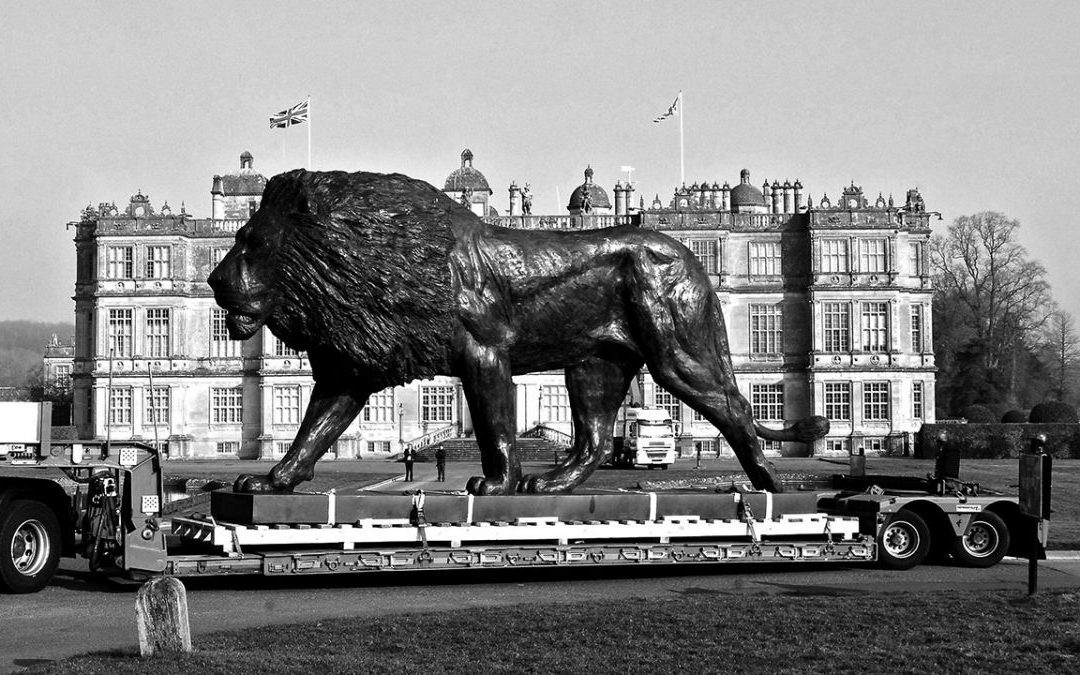 Bruce Little’s international exhibition will take place in London at the Mall Galleries, Central London from 7th November until 12th November, 2017. The Mall Galleries are situated in the heart of London near Trafalgar Square and Buckingham Palace – providing the perfectly situated venue in which to present Little’s latest body of work. Little will unveil in excess of 50 bronze sculptures.

Sculptures range from the miniature Harvester Mouse, to the monumental 4.5m long Leopard – all forming part of a broad collection of work that has been exhibited internationally over the past eleven years. Little’s work connects its viewers to both nature and the African continent in inspiring ways.

For an unrivalled experience of the African bushveld these sculptures allow those who have visited the continent to own a piece of this remarkable and mysterious place. These magnificent bronze works embody the qualities of a true perfectionist loyal to his ethos of creating honest and sincere work, grounded in his love for nature, art and Africa. This exhibition is Little’s expression of his Africa.

Although Little has exhibited in London on numerous occasions since 2004, this is his second exhibition at the Mall Galleries and his much-anticipated return to the United Kingdom following the unprecedented success of the unveiling of ‘Dawn Patrol’ in March 2016. This monumental 8 metre-long, almost 5 metre-high lion sculpture was commissioned by Ceawlin Thynn, Viscount Weymouth of the Longleat Family Estate. The piece was specially created to celebrate the 50th anniversary of the Longleat Safari Park. Off the back of this enormous success Little was invited to present ‘Dawn Patrol’ at the Leonardo DiCaprio Foundation Gala Auction in St Tropez, France. The Foundation focuses on environmental projects, which support causes that are also close to Little’s heart. The monumental sculpture of the lion was a central piece at the auction where it achieved the astonishing bid of USD 1 Million. All proceeds were generously donated by Little to the Leonardo DiCaprio Foundation.

Twenty years of working in South Africa’s private game reserves have enabled Little to refine and perfect his skill, knowledge, and understanding of the bushveld. It is here, rather as an artist and photographer – that he first took his time seeking out the mystery and adventure of experience in nature – transforming these experiences into majestic works of art.

These experiences in the South African bushveld have given Little an unparalleled and distinctive understanding of his sculptural subjects – and he continues to capture the enigma of the animals he has spent a lifetime observing and protecting. As his work demonstrates, Little is deeply aware of man’s growing pressure on the natural world.

Using his hands and traditional clay-shaping tools, and referencing his photographs and instinctual knowledge – Little works with modelling clay to flesh out the form of his subjects. Often starting out with a smaller version or ‘maquette’ – Little allows himself to explore the enigma of his subjects by revealing the musculature of the animal while capturing their power, agility and spirit – choosing to define an impression of the animal’s character rather than an exact anatomical replica of it. Photography has always been a constant companion, and one of Little’s passions, and it is from his extensive portfolio that he draws inspiration.