An Exclusive Tasting With Woodford Reserve 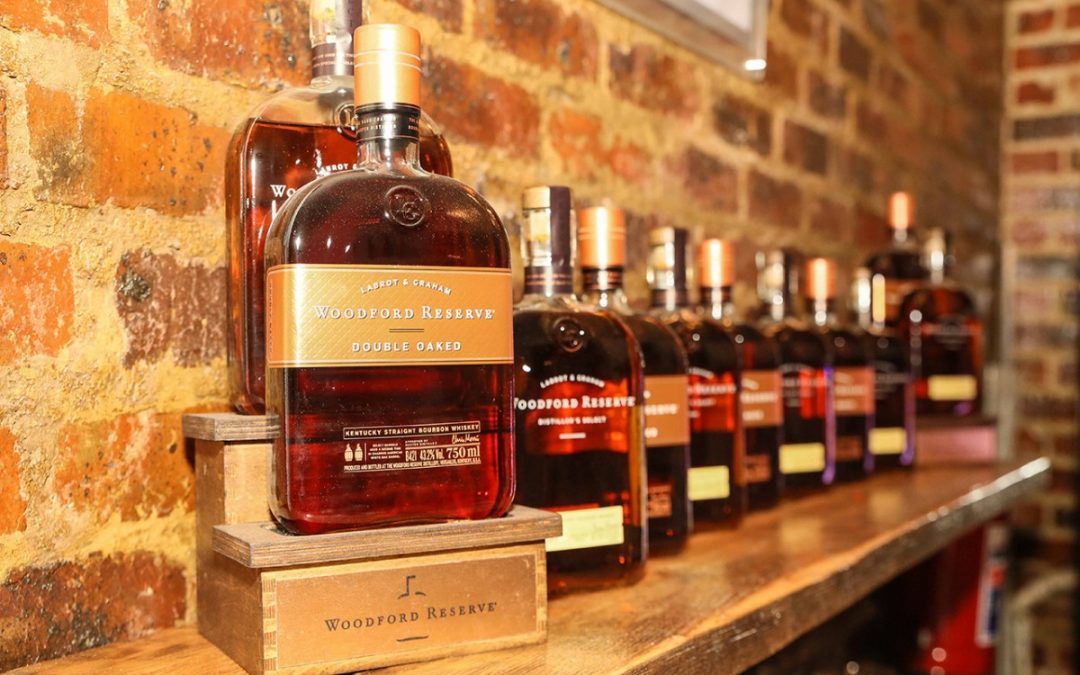 Throughout the evening, the invitees enjoyed the alluring aromas of Woodford variants such as Distiller’s Select, Double Oaked and Rye, accompanied by mouth-watering canapes perfectly suited to each variant. Marson started the evening by sharing the Woodford bourbon journey from when the distillery was first established in the year 1812 and ended it off with an Old Fashioned cocktail making experience.

Woodford Reserve is pioneering the bourbon movement in South Africa with the annual Woodford Bourbon Trail campaign – reviewing seventeen of Cape Town and Johannesburg’s top-end bars in search for the best Old Fashioned cocktail. The judging panel, consisting of celebrity mixologist Johan Blaauw, Eat Out Magazine and social media influencer Sergio Ines. The judges will review and test 17 cocktails which will be judged according to a Score Weighting System. The winning bars in Cape Town and Johannesburg will be awarded the title of ‘The best Woodford Old Fashioned Cocktail Bar’, in addition to gaining media exposure.

Woodford Reserve is particularly suited to the Old Fashioned, a classic American Bourbon Whiskey cocktail steeped in history. The recipe was said to have been invented by a bartender at the Pendennis Gentleman’s Club, founded in 1881 in Louisville, Kentucky, in honour of Colonel James E. Pepper, a prominent bourbon distiller who brought it to the internationally acclaimed Waldolf-Astoria Hotel in New York City.

For more information on Woodford Reserve pioneering the bourbon movement, visit: www.woodfordreserve.com or follow their journey on Instagram | @woodfordreserve. Woodford retails from R469 – R649 and is available at leading liquor stores nationwide.