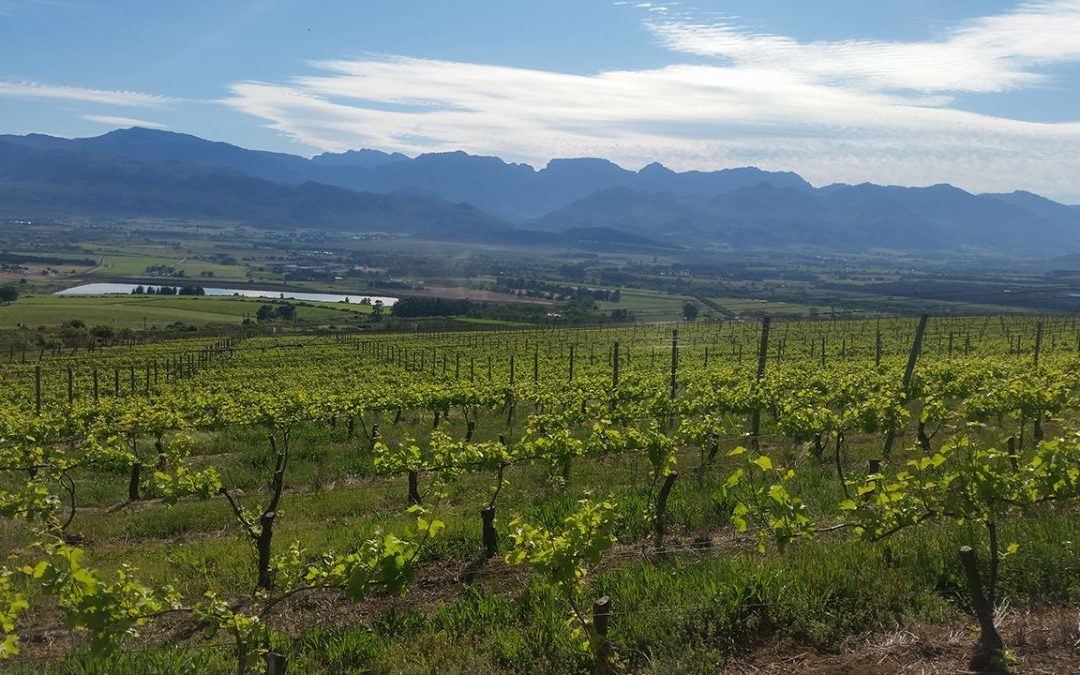 Boschendal just announced that its Boschendal Méthode Cap Classique Brut has been named one of the top ten sparkling wines in the international Effervecents du Monde awards. The MCC Brut faced stiff competition in the prestigious awards – 548 entries were received from 21 countries – and was the only South African wine among the winners. 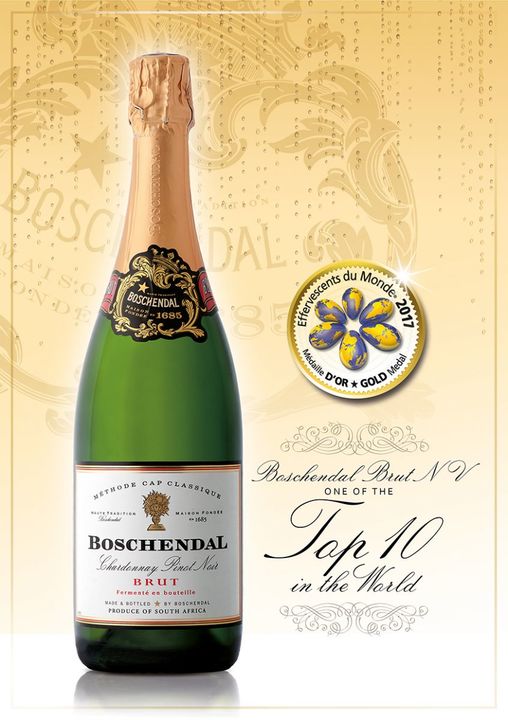 As well as being placed in the top ten, Boschendal’s MCC Brut also won one of only 31 gold medals awarded this year – and was the only South African producer to do so. The accolades are a fitting end to a dazzling awards season during which Boschendal was awarded a total of 135 local and international awards.

MCC maker Lizelle Gerber says, ‘This is such an honour for us. We are very proud to have a place among the prestigious and diverse company in the top ten.’

Ms Gerber believes the delicate blend of Chardonnay and Pinot Noir sets the wine apart, ‘The pale gold MCC has notes of lemon zest and orange peel with a seamless, lingering finish. It’s a Cap Classique we’re particularly proud of with a fresh and creamy mouthfeel, excellent balance and a soft explosion of delicate bubbles.’