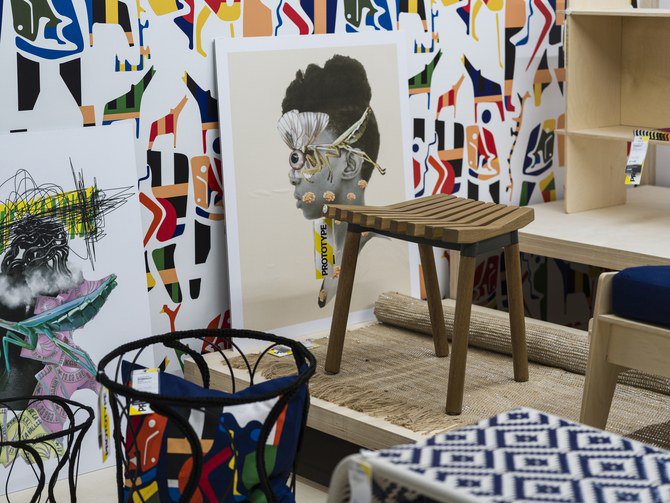 Design Indaba, the internationally acclaimed creative conference, will take place in Cape Town from Wednesday 27 February to Friday 01 March 2019 and will once again set the standard for creative excellence, innovative entrepreneurship and lateral solutions-based thinking on global design and social challenges. In keeping with the Design Indaba ethos – a better world through creativity – the upcoming conference promises to inspire design activism through compelling presentations that combine career-changing insights and cutting-edge work. From architecture and industrial design to pop culture, emerging technologies and environmental problem-solving, the 2019 edition offers inspiration and insights across industries. 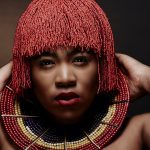 Born in Nairobi, director, producer and author Wanuri Kahiu is spearheading a new approach to African narrative and her passion for storytelling and visual chemistry has resulted in international acclaim and achievements – including screenings at Sundance and more recently being the first Kenyan filmmaker to show a film at Cannes, with her second feature film, Rafiki. “Africa is seen as such a serious continent. We need images of joy and frivolity as well. Because we are joyful, and sometimes we are frivolous,” says Kahiu of the more complete viewpoint she’d like to offer to the world on Africa.

A storyteller of a different kind, David Droga is the founder and chairman of Droga5, a multiple award-winning agency based in New York that ranks among the top ten advertising and marketing companies in the world. “Our job is to move people and do extraordinary things,” he says. As the advertising industry’s most awarded creative (he’s scooped the highest number of awards of any creative at the Cannes Lions festival), Droga believes that creativity can play a role in facilitating social change: “When your peers think you are great, you are good. When you do good for people who don’t know you, then you are great,” he comments. 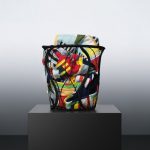 This ethos is shared by Annabelle Selldorf, founder of Selldorf Architects. A firm deeply rooted in finding human-centred solutions and contributing to society, Selldorf Architects is best known for the Sunset Park Material Recovery Facility on the Brooklyn waterfront in New York, and was recently awarded the Panerai Design Miami/ Visionary Award for its work on the Mwabwindo School in Zambia. This space was developed to provide educational access to the area’s radically underserved rural populations through a contextually appropriate and sustainable solution – the mud-brick classrooms include features such as solar panels, rainwater collection mechanisms, and a windmill to power the facilities.

Creative environmental interventions are a speciality of Dong-Ping Wong’s, who has influenced a generation of architects with his ambitious conceptual designs. One recent high-profile project was the +POOL, created for the city of New York, which entailed a water-purifying swimming pool designed to float in the East River and filter the river through its walls, cleaning more than 600 000 gallons of water every single day without the use of chemicals or additives. Wong has also worked with musician Kanye West for West’s Yeezus tour in 2013, in collaboration with Design Indaba 2018 speaker Es Devlin. 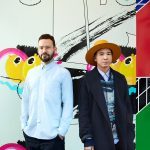 Pushing the boundaries of technological production and process, Dutch designer Joris Laarman’s work features in permanent museum installations around the world, including MoMA New York, the V&A in London, Centre Pompidou and recently the Rijksmuseum Amsterdam where his Bonechair is the closing work of the 20th century collection. His experimental lab was set up to explore the possibilities of future technology and its consequential aesthetics together with craftsmen, scientists and engineers.

Ticket sales for the Design Indaba Conference 2019 are officially open and booking can be done through www.webtickets.co.za