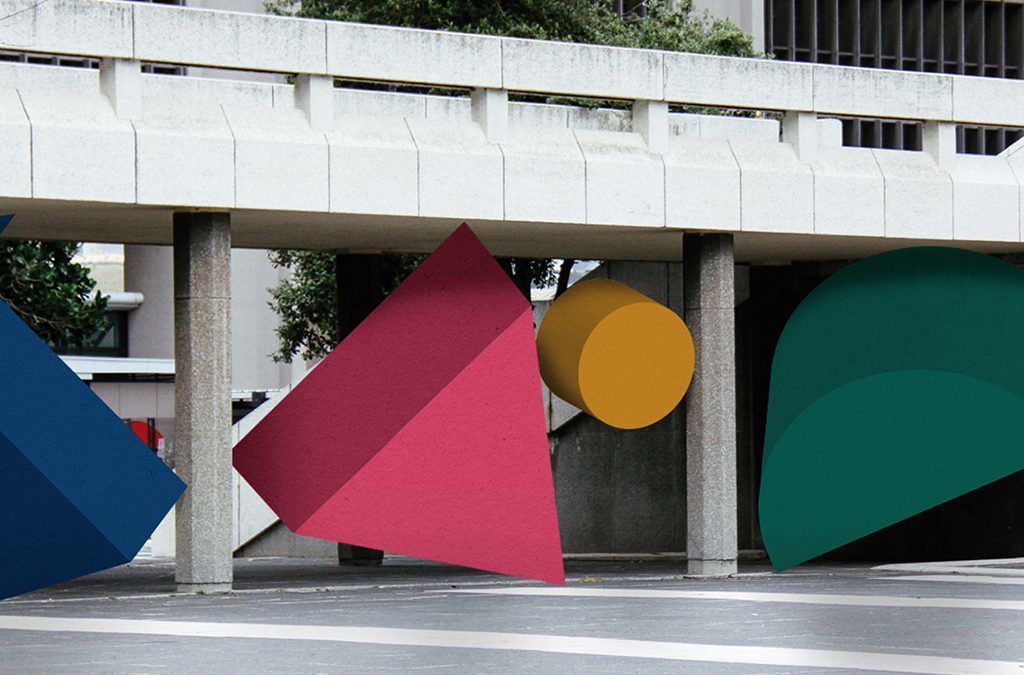 This February, the Most Beautiful Object in South Africa will be decided by public vote. The polls officially opened on Friday 25 January 2019 and members of the public can submit anonymous votes online via the electoral commission more commonly known as the Design Indaba at conference.designindaba.com/mboisa

Most Beautiful Object in South Africa is an annual undertaking designed to involve and engage people from all walks of life with the best of South African design, at the same time honouring personal freedom of choice and individual sensibilities. Most Beautiful Object in South Africa’s transparent nomination and selection process encourages debate around the definition of beauty. For some, value lies in function and social relevance; for others, pure aesthetics are king.

‘We want the public to decide what they think constitutes a “beautiful object” – and it’s not just about what something looks like, it’s also about smart functionality, or a design’s ability to enhance the quality of life for its user or effect change. In the selection process itself we want to foster a sense of appreciation, accessibility and engagement,’ explains Design Indaba Festival organiser Beverley Cupido.

Most Beautiful Object in South Africa is a public-facing initiative that was propelled into being 12 years ago by the Design Indaba, which is itself heading into its 25th year in 2020. This year, there are a total of 10 ‘candidates’ that have been nominated for this prestigious designation. The nominated Most Beautiful Object in South Africa design or concept that receives the highest number of public votes will be declared the winner.

Each of the objects has been nominated by a prominent public figure or industry leader, adding depth and credibility to the process. Indeed, the nominators are often as exciting as the objects themselves.

The full list of 2019 Most Beautiful Object in South Africa contenders and their nominators is as follows:

The Most Beautiful Object in South Africa nominations can be viewed in the flesh at the festival itself – all of these exciting designs will be exhibited as part of the open-hearted Nightscape event, which is free for the public every evening from 17h00 onwards. The 2019 winner will be announced at the festival – so get voting now!

To help decide your vote, you can find out more about these intriguing objects, the designers behind them, and the people who have put them forward for the award, by visiting www.designindaba.com ahead of the Design Indaba festival. This annual, award-winning event – powered by Woolworths, Mercedes-Benz and Liberty and declared to be the best design conference in the world – takes place from 27 February to 01 March 2019 at the Artscape Theatre Centre in Cape Town.

Ticket sales for the Design Indaba Conference 2019 are officially open and booking can be done through www.webtickets.co.za