First of a Kind 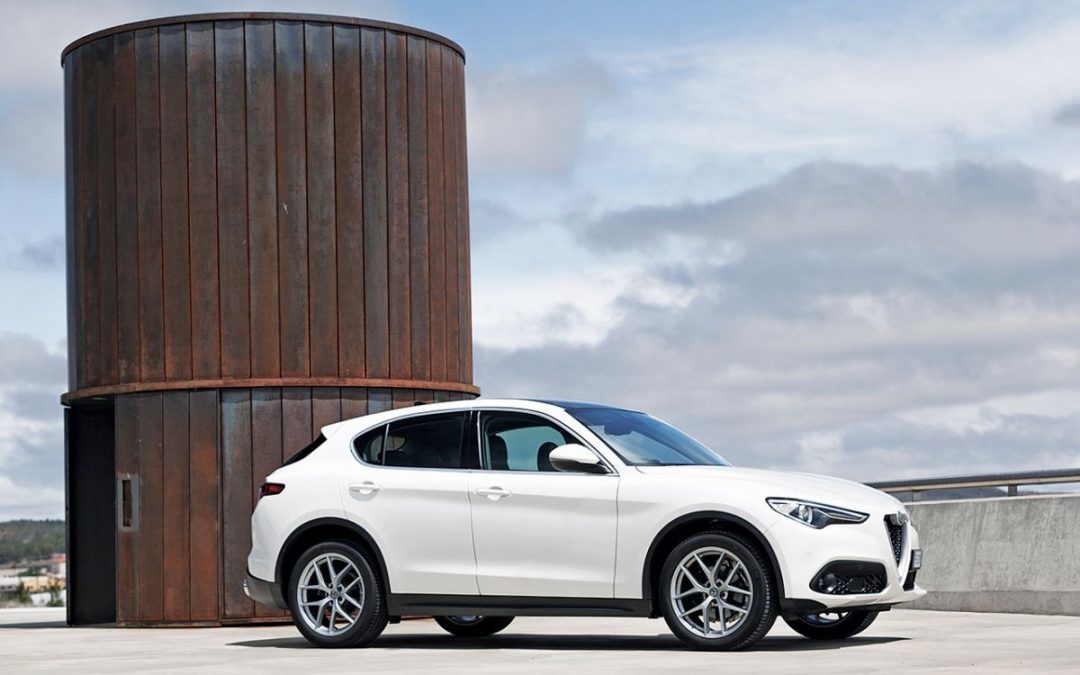 Ferrari, Maserati – and later Lamborghini – are Italian performance car icons and the former two with an enviable competition history. Supercars at super cost – and yet there is one missing. Alfa Romeo were on track in the Roaring Twenties and between the World Wars, but in recent decades have fallen on harder times. Any ambition to compete with mostly German premium rivals having being thwarted through lack of innovative product and investment; yet now they are back in F1 powering the Sauber cars.

More recently, Fiat Group is investing in the Alfa Romeo brand by allowing it to design its own products using its own architecture. The complex new ‘Giorgio’ platform is being used for the Giulia and the Stelvio and quite likely a raft of other models will evolve from this base. And some of these are likely to be SUVs or crossovers because they appeal to the European, American and Chinese markets.

So Alfa Romeo’s range is gradually being revitalised with the stylish and appealing Stelvio following the acclaimed Giulia. Alfa’s first SUV is establishing wide appeal, but has tough opposition from peers such as the Audi Q5, BMW X3, Jaguar F-Pace, Mercedes GLC, Porsche Macan and Volvo XC60.

And yet the Stelvio presents with the plus factor of any Alfa Romeo: uniquely desirable styling that should help it stand out in the SUV flock. The interior is slick and similarly appealing, although the Germans likely have the advantage in terms of fit-and-finish, plus added rear seat space.

But there’s notable substance here. The Stelvio is a pleasure to drive, with an eager if high-pitched engine and handling that’s agile and driver involving for an SUV. The Giulia’s established and appreciated DNA has been inherited in Alfa’s new SUV; Stelvio is rapid, has style and flair and deserves to succeed in a well saturated market. This is Alfa Romeo’s first entrance into the segment and, together with the Giulia saloon, aims to enlarge the brand’s slender market share in South Africa.

Alfa Romeo are renowned for high performance engines with limited litres and for South Africa, Stelvio is powered by a turbocharged 2.0-litre petrol engine with outputs of 206kW and 400Nm of torque, mated to a super-slick 8-speed A/T. Drive is to all four wheels via Alfa’s Q4 AWD system and the Stelvio sprints from zero to 100km/h in 5.7 seconds with a max speed of 230km/h. A total of three driving modes are offered: Dynamic (Sport), Natural (Normal) and Advanced Efficiency (Eco).