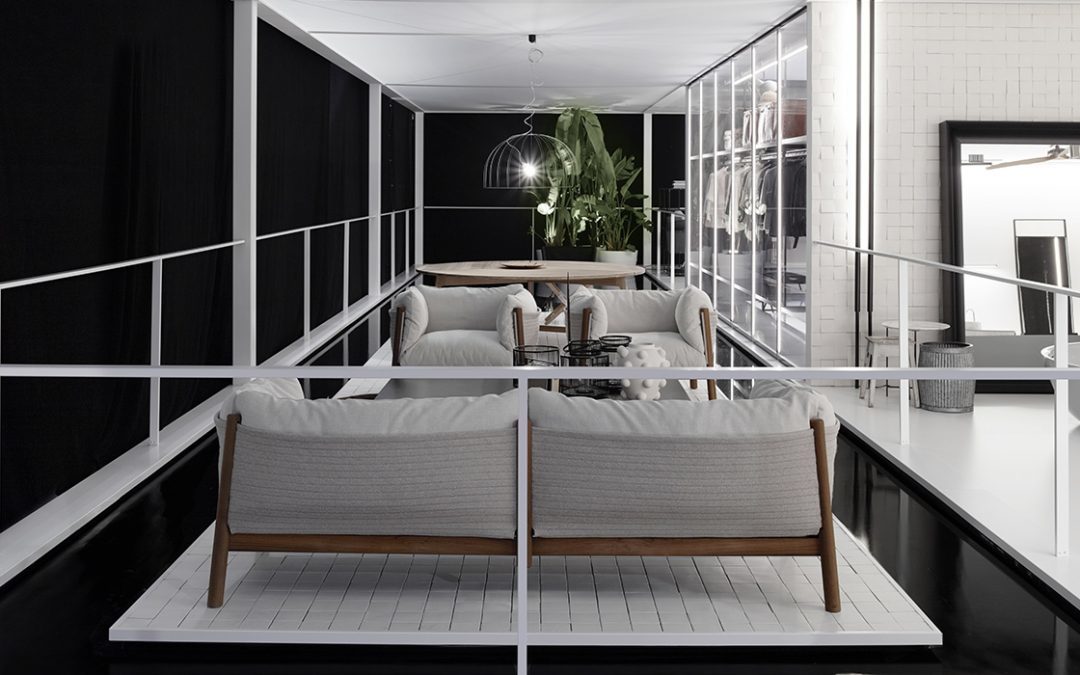 Every April hordes of designers, industry folks and curious jet-setters descend upon Milan, looking for inspiration at Salone del Mobile and Milan Design Week. The sky is the limit, as interior and fashion brands alike seek to outdo each other in the creation of awe-inspiring displays and installations for their new and reissued products.

It’s a case of finding these almost secret installations around the city. Some are more visual and make a big show, others are kept secret and when found, it is a thrill being able to view these clever displays. This year there was a focus on the history behind design and the most respected designers of our times giving their input to what we now know as current design. The overlap of fashion to design is predominant everywhere in the city of Milano. Heritage is front of mind.

Generation was lucky enough to experience these beautifully curated spaces as well as to visit our brands: DePadova, GTV Wiener and Seletti.

We want to share the inspiration behind their stands with you.

The joined presence of Boffi, De Padova, MA/U Studio and ADL was split both at Salone del Mobile with the inspiring concept “When Water Meets” designed by Piero Lissoni, a model of life in an architectural scheme based on the purity of water; as well as in the two Milanese showrooms of Boffi Solferino and De Padova Milan.

DePadova as always outdid themselves. Piero Lissoni’s creation of an interior floating on water was larger than life and on a scale which left you mesmerised by it’s beauty and sheer proportion. Its clever use of all the ranges within the Boffi group showed how seamlessly the brands work alongside each other. They added various new tables as well as added to the Blendy and Etiquette design offerings, but for us, the most exciting addition was the Yak (cover image) which is now available in an outdoor finish. For our SA lifestyles, this has opened up our ability to offer the most comfortable, beautifully designed seating range, now available for use on patios.

GTV Wiener – whose motto is “Heritage designs the future” were on par by combining their new designs seamlessly alongside their earlier pieces. There is no distinction between old and new and such is the beauty of timeless design.

Designers GamFratesi; Chaira Andreatti; storagemilano and Michael Anastassiades were the creatives behind the new additions to the GTV range.

Yvette Headboard by Chiara Andreatti: inspired by Belle Époque decorative shapes, a project of eclectic freshness thanks to its graphic connotation.

Marcantonio, the mastermind behind the lifelike animals – monkeys, mice and birds for Seletti, has also added the heart lamp to his well known creations.

Love in bloom is a heart-shaped vase that looks like it comes out of a human anatomy essay. A modern love translated into a romantic but unpredictable gift. Now added to this is a Love in bloom wall light. Lit up – it appears the heart is full of love….and light.