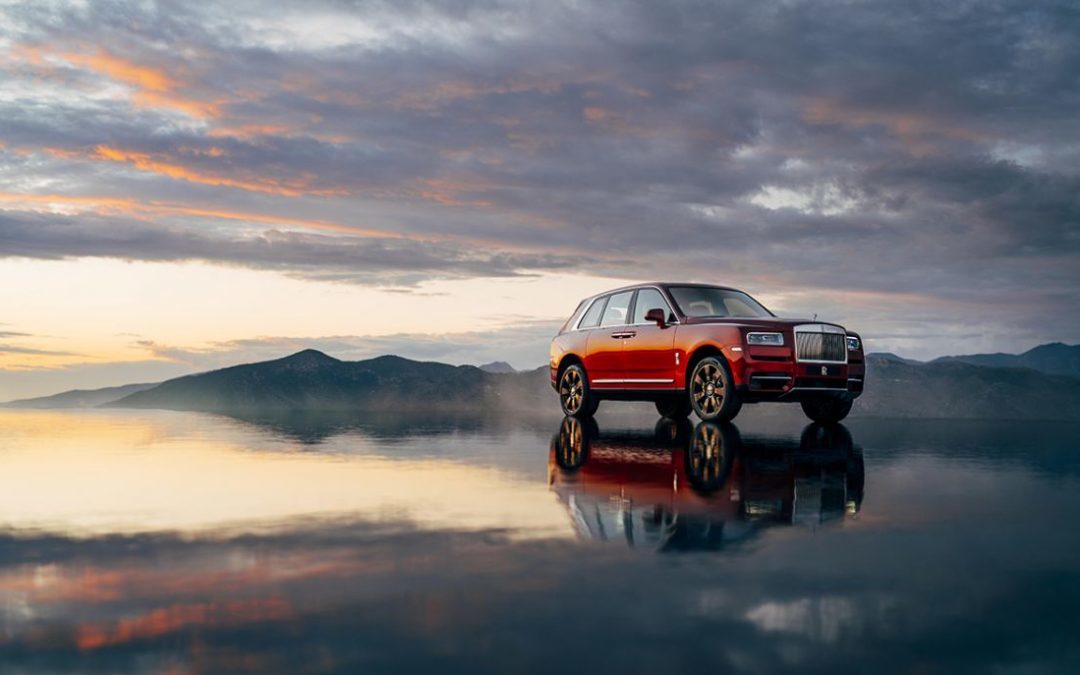 An unparalleled combination of practicality and bespoke luxury is expected to push the Cullinan, Rolls-Royce’s first-ever SUV, to the top of its class, CEO Torsten Mueller-Oetvoes promised at its unveiling.

The Cullinan will become the world’s most expensive production SUV when it goes on sale, likely toward the end of 2018, or early next year. In its home UK market, the Cullinan is expected to start at around £250 000 ($340 000), but bespoke options will push the price multiple considerably higher.

The Cullinan is the ‘most family-oriented, fun-to-drive, super-luxury SUV imaginable,’ Mueller-Oetvoes said at a preview of the car in March. ‘It will be perfectly at home taking kids to school as it is arriving at an opera house at the opening night.’

The major sales success for the car is expected to be the U.S., Rolls-Royce’s No. 1 market, Mueller-Oetvoes said. The SUV is also expected to be ‘very profitable’ in China. The Cullinan, he said, will provide an ‘uplift’ to Rolls-Royce sales, currently around 4 000 a year. The new SUV is built on the same Rolls-developed aluminium platform that underpins the Phantom sedan and all future new cars from the BMW Group-owned company.

The Cullinan – named after the world’s largest flawless diamond found in South Africa – is powered by the same 6.75-litre, twin-turbocharged V-12 petrol engine as the Phantom. The Cullinan is positioned below the Phantom to give customers an SUV alternative to the Ghost luxury sedan, Rolls-Royce’s entry car.