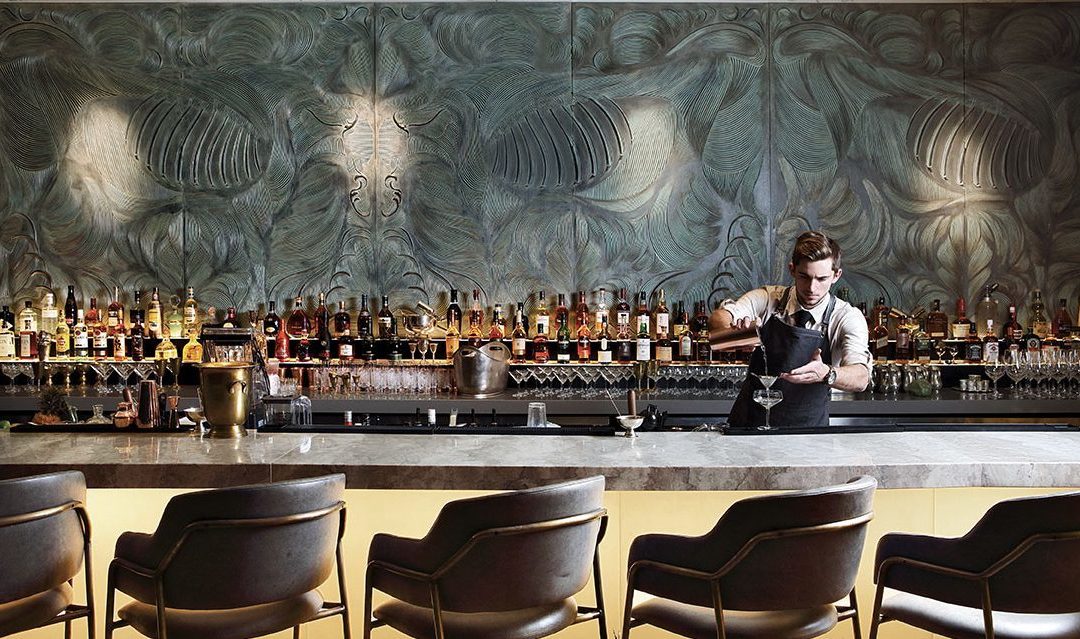 One of South Africa’s most awarded and internationally acclaimed chefs, David Higgs has brought the trend of live fire cooking to Johannesburg’s dining scene for the first time. Marble is a celebration of quintessential South African fare encompassing roaring flames, crackling embers and the unmistakable sizzle of something cooking on an open flame.

‘I’ve long been fascinated by what makes South African fare unique, and I believe it’s down to us being meat and flame enthusiasts – through the timeworn ritual of cooking on wood fires, and gathering with friends. That’s what Marble celebrates – and not just meat, but all types of ingredients cooked on coals – including fish, poultry, vegetables and breads,’ says Higgs.

Passionate about developing young talent in the hospitality industry and educating the youth on healthy eating, Higgs is one of the founders of Food Cycle, a programme that aims to educate South African children as to the benefits of short- and long-term healthy eating habits and proper nutrition. The programme also serves to introduce these youngsters to the hospitality industry.

In 2007 David Higgs and Jean Engelbrecht established a fine dining restaurant in the old cellar on the historical wine estate, Rust en Vrede, outside Stellenbosch. Four years and many awards later, Higgs made the move to Johannesburg to introduce diners to a whole host of new eating experiences at the Central One Restaurant at Radisson Blu Gautrain. Soon after The Saxon Hotel snapped him up to revamp the menu and establish an award-winning fine dining restaurant, Five Hundred.

His current partner, the serial entrepreneur Gary Kyriacou, has owned several retail properties, Spar Supermarkets and was involved in the hospitality programme for the 2010 FIFA World Cup during his 20-year career.

Downstairs is a butchery that allows patrons to take home cuts of meat from the Marble menu, and more. Future plans for the venture include openings of Marble in Dubai, London and / or New York.