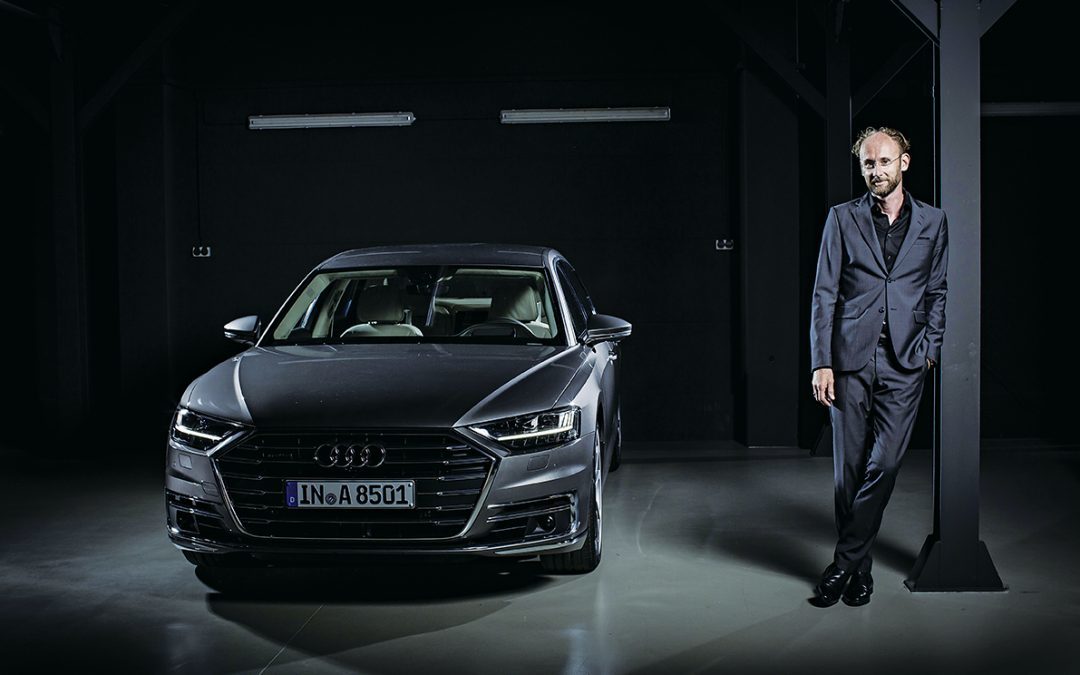 Marc Lichte is Head of Design at Audi. In the last two decades this luxury German high-performance marque has reached a level – both in design aesthetics and technology – that places it on par and above peer brands in the sector. Colin Sharp interviewed the designer in March 2018.

Marc Lichte was born in August, 1969 in Arnsberg, in the Sauerland. He started his career with Volkswagen AG in 1996, while studying Transportation Design at the Pforzheim University of Applied Science. He was subsequently promoted to Head of the Exterior Design Studio and worked on production models, including the VW Golf (generations 5, 6 and 7), the VW Passat, the VW Touareg and the VW Arteon. 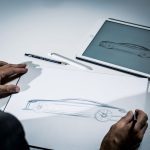 Lichte has been Head of Audi Design since February 2014. In this capacity he is responsible for Exterior and Interior Design, plus the Colour and Trim area, and also the designs of Audi racing cars. With show cars like the Audi Prologue concept (November, 2014) and the Audi Q8 concept (January, 2017), he presented an accurate preview of the next generation of luxury models.

With the premiere of the all-new Audi A8, Marc Lichte furthers this promise: the luxury sedan harmonises design and technology and characterises the new face of the brand.

The designer offers his personal impressions on exterior car design over the past 20 years: ‘Since the 1990s the perspective has changed. Primarily developed to fulfil the functional need for mobility, the car has since become more and more an extension of our personal habitat. Today, car design has reached the goal of touching the emotional chords; especially in the premium segment where automotive design embodies the core values of a brand.’ 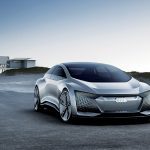 Lichte: ‘The Single Frame grill is indeed one of the most important elements in Audi design. Starting with the A6 in 2004 it has become the face of our models. Audi design always expresses Vorsprung durch Technik, which is why the proportions of our new models – like the Audi A8 and the Audi A7 Sportback – accentuate the front and rear wheels equally. Concise muscular shapes above the wheels are pointers to the brand’s quattro DNA. 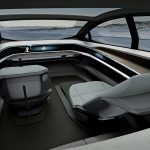 ‘From our viewpoint, interior features are equally valid. On the one hand, we’ve developed an operating concept in which the new touch displays are completely integrated into the black dashboard panel surface within the interior, where it can be operated intuitively like a smartphone. On the other hand, this solution frees up space, which we use for the differentiation of our models. The character of each car must be visible at first glance.’