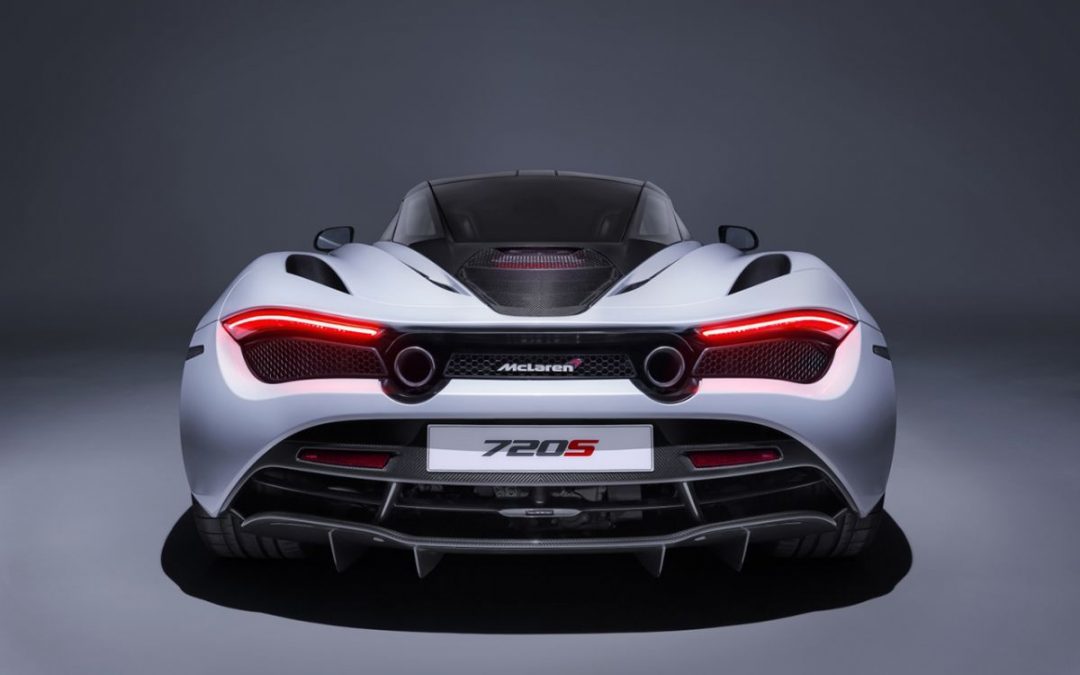 The McLaren 720S is a new supercar that represents a new era for the McLaren Super Series.

Says Mike Flewitt, CEO of McLaren Automotive: ‘Super Series is the core of the McLaren business and personifies a blend of extreme performance, crafted luxury and unparalleled driver involvement. This is the first time we’ve replaced a product family and the new 720S is absolutely true to McLaren’s pioneering spirit in being a revolutionary leap forwards, both for our brand and the supercar segment.’

The carbon fibre Monocage II structure of the 720S provides exceptional rigidity and strength with low weight, enabling the strikingly thin pillars that are key to the futuristic design and excellent cabin visibility. Overall, this is a car that combines technology and aesthetics in perfect harmony.

Chris Goodwin is Chief Test Driver at McLaren Automotive; he enthuses about the 720S on-road performance: ‘Driver enjoyment and involvement has been central to the chassis development of the 720S. Not only is the car more capable and more compliant than even the renowned McLaren 650S, we’ve also prioritised feedback and fun right up to and beyond the limits: drivers of all abilities can head to the track in a 720S and experience truly exceptional grip, balance and control.’

The 720S has been designed to meet and exceed the extreme performance expectations of the most demanding supercar owner, but it also has a driver environment that is incredibly light, airy and sophisticated, with peerless space, excellent all-round visibility and superb comfort.

There are 20 exterior colour options including various greys, whites, blues, and reds – plus McLaren Orange. Seven of the colours were specifically developed for the 720S; custom colours are available on request.