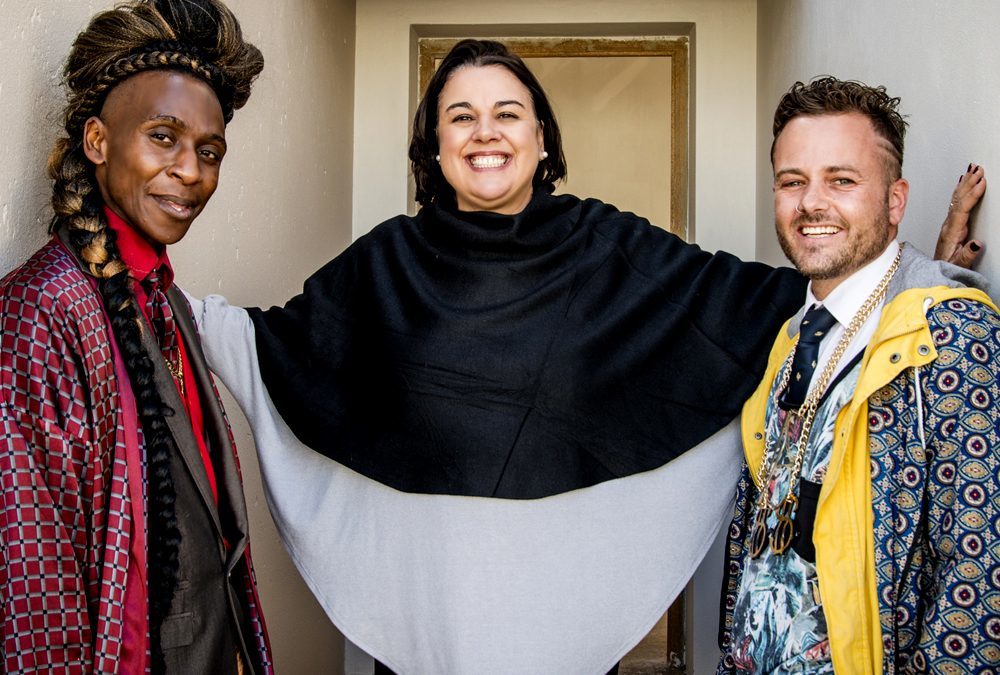 Colin Sharp launched Habitat in 1973. I joined habitat in the late ‘80s.

We were smaller then, just four or five of us, and it was prior to the digital age when production was much more labour intensive. Everything took longer to execute.

By that time interior design in SA was burgeoning and we like to think Habitat had helped make that happen in creating awareness – it was the birth of a whole new industry with pioneering and very creative people showing the way.

I learned the ropes from the beginning. I worked closely with Colin Sharp as his PA for many years, after which I became involved in sales and marketing.I eventually became Mr Sharp’s right hand and subsequently rose to the position of deputy managing editor. That’s where I still am today. I could say that Habitat has been my professional life – in fact for over three decades.

From the outset, we’ve been driven by an aspirant image in our content, which has been high echelon from those first few years. The target reader is B+ to A+ and we always felt it necessary to feature the sort of interior projects that would appeal to this market group. Some might feel that this was / is too elitist but it has worked because most of us aspire to live well – and better ourselves – as we progress through life.

South Africa is a young country in terms of its population and now that the Internet is so widespread in use, the recognition of quality and style has broadened, its appreciation is wider. This is where we are, showing our readers where they can get to in their living environments, what they can achieve.

But it’s not only about the financial outlay. David Hicks, the late great English decorator said: “good taste is not dependent on money’. In other words putting things together with symmetry and balance – and using the right tones, textures and materials pay dividends.”

Since the turn of the millennium, we made some important changes to Habitat, which have paid dividends for us.

Firstly, Colin Sharp decided that we should concentrate on contemporary projects in our editorial content, his reasoning being that the appreciation of modernity in design and décor is a global happening. This applies to architecture as well. It’s proved to be right and we now include more architecture in our content, with featured projects being a synergy of both interior design and architecture.

Lastly, we decided to include top international projects as well as the best from South Africa. We feel our readers like to be aware of what’s happening elsewhere in the world; what global trends are. So now we regard Habitat as ‘an international design and lifestyle title published in South Africa’.