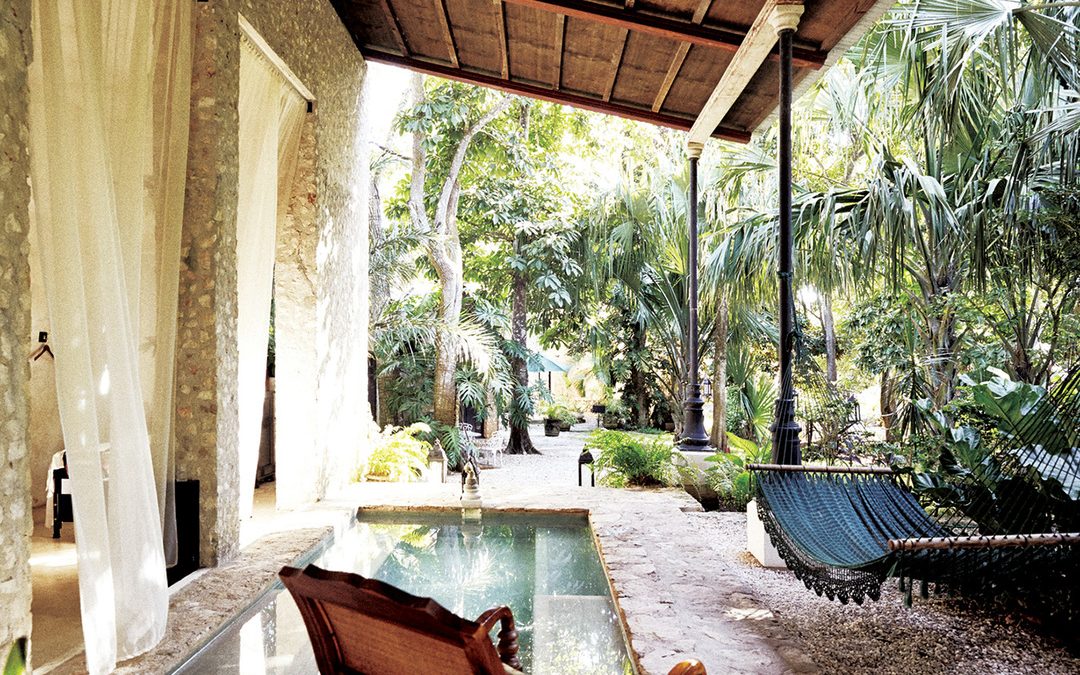 Exclusivity takes on new meaning when considering Coqui Coqui, Valladolid. As one of four properties run by husband and wife team, Nicolas Malleville and Francesca Bonata, it already has a pedigree that stands out from other offerings. But it is the Valladolid retreat that smacks of opulence and uniqueness.

Built in the 16th century this secluded one-room retreat, set atop the flagship perfumery, offers views of a beautiful tropical garden, a private pool of fresh water and tailored spa treatments. Surrounded by the colourful sights of Valladolid, the suite sits on the charming Calzada de los Frailes, a few blocks away from the main Cathedral and in walking distance from the historical Convent of San Bernardino de Siena. 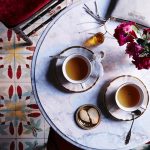 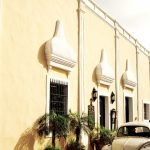 Argentine Nicolas Malleville founded the Coqui Coqui Perfumería in 2003, inspired by the history of perfume in the Yucatán, when Franciscan monks worked closely with the indigenous Mayans in the 16th century to develop new and tropical scents for Spanish Royalty in Europe. Collating an ever-growing botanical catalogue of lush, exotic notes from the area, Malleville concocts fresh, original fragrances at Coqui Coqui Perfumería, evocative of the spiritually rich Yucatecan lifestyle that he, and many others after, fell in love with.

Two new Coqui Coqui residences are to open in the immediate future: one in the Yucatecan town of Izamal – and at the first Coqui Coqui hotel outside of Mexico on the French-Polynesian island of Bora Bora.