Plantation Shutters® – Home Is Where The Heat Is 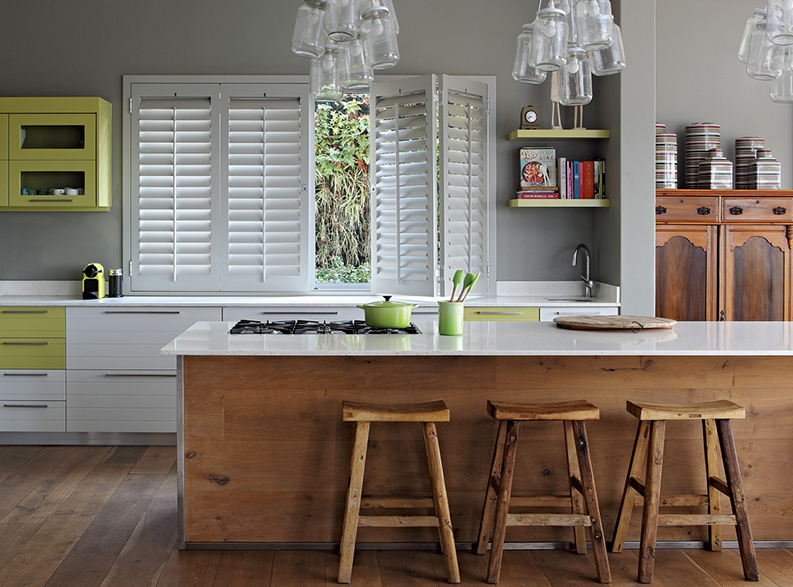 Winter is here and we’re draping ourselves in fluffy coats, cosy scarves, fury hats, boots and gloves to resist the cold. But what about our homes? Research indicates that up to 30% of the heat lost from an average home is as a result of draughts, in particular and around 20% through uninsulated doors and windows. 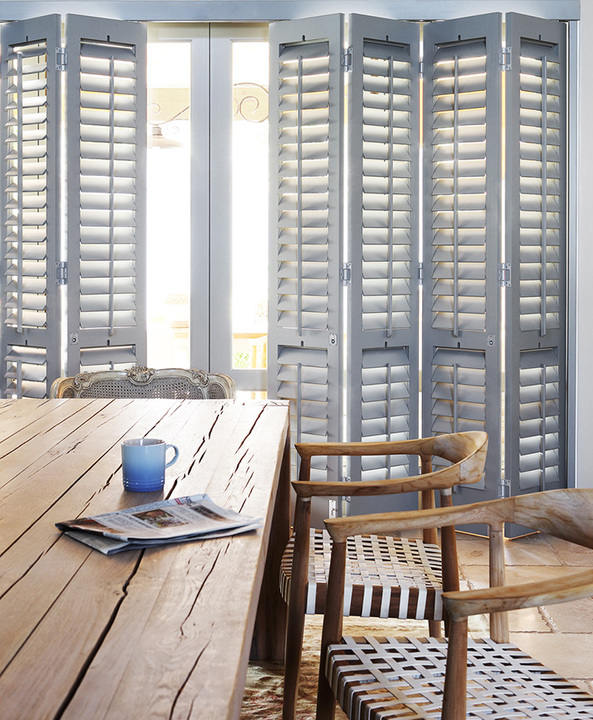 The Edinburgh World Heritage Trust in Scotland recently conducted a revealing study in which thermal images were captured of homes to isolate and indicate areas of heat loss. Windows with the shutters closed showed up in thermal imaging in a deep blue colour showing how little heat is lost (as compared to windows with curtains and shutters open that appeared orange and red showing major heat loss and increasing the resultant burden on interior heating requirements).  Edinburgh researchers claim that simply closing shutters as the sun sets could be as effective in reducing heat loss as having double glazing fitted to the windows.

While we in South Africa are lucky enough to escape the extreme cold of a Scottish winter, our homes are often not nearly as well insulated as those in the Northern hemisphere and heating our homes during the Winter months can cause real headaches – not to mention the massive electricity cost. 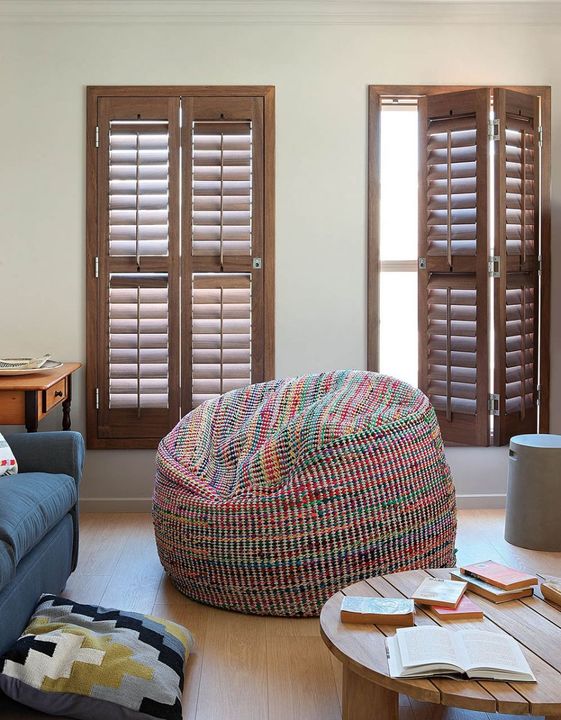 Industry specialists, Plantation Shutters, specialise in the design, manufacture and installation of superior quality, custom-designed Plantation Timber Shutters and Plantation Security Shutters that provide insulation from the cold by adding an extra layer of warmth and protection from the elements during the colder months.

Plantation Shutters® allow you to maximise the free heat provided by the sun during the day, thereby lowering your winter heating bills. Simply open the shutters in the morning to let the sun in and close them again at dusk to trap the heat inside. The best bit…Your shutters are year-round winners as they also minimise the impact of the sun in summer, reducing the need for expensive air-conditioning, while adding a layer of aesthetic charm and beauty to your home.

So, dress up your home this winter and invest in super-stylish Plantation Shutters® while you bask in the warmth and security they provide.