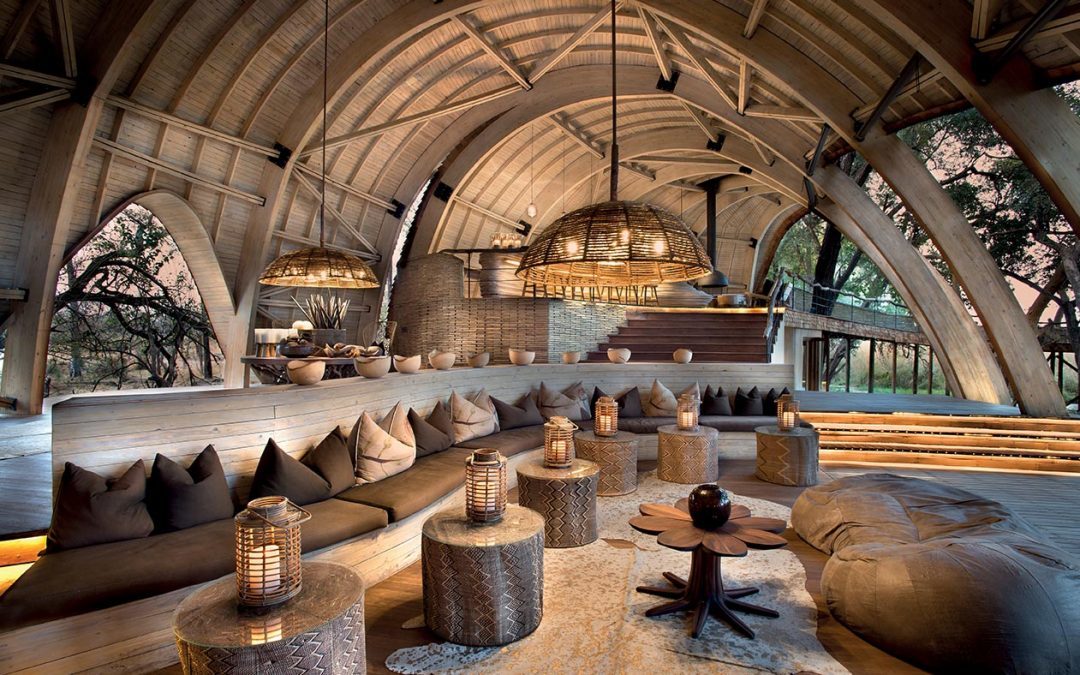 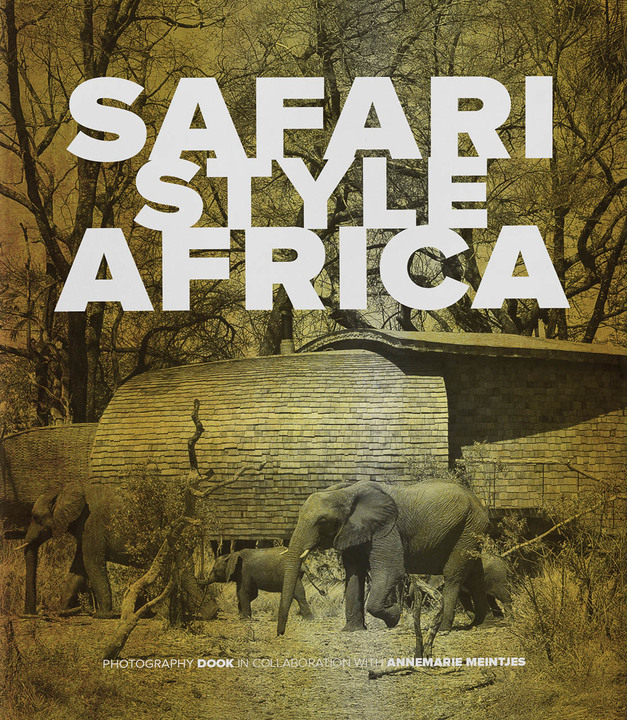 Habitat is just over 45 years young. Around two decades ago we used to feature game lodges fairly regularly, but subsequently curtailed this due to the end results all looking pretty much the same. Originality was absent for the most part – exceptions being the rule – but there were a few. In 2018 there are more.

Around that period Craig Fraser worked for us, shooting projects with obvious talent on film with a Hasselblad, the camera the Apollo astronauts took to the moon. Now heading up Quivertree Publications, he publishes coffee table books of superior ilk; and the latest is this 278pp hardback volume photographed by acclaimed lensman, Dook and compiled by his pal, VISI deputy Editor, Annemarie Meintjes – herself an interior designer of repute.

Safari Style Africa celebrates eight lodges in South Africa, two in Zambezi, six in Botswana, five in East Africa and four in Namibia; 25 in total. And it offers advice on trip planning and lists architects and interior designers who specialise in this very particular and often indigenous creative direction.

So this book is captivating and quite the best rendition I’ve ever seen as far as the fixtures, fittings, architecture, interior design and decoration that make the very best safari lodges stand out from the run of the mill. And these 25 do, having been captured by photography that is superb in its fine detailing, technique, panorama and innovation.

The result is a book that paints very specific, often hauntingly beautiful pictures on the vast canvases of Africa. These lodges are most likely the continent’s very best, which makes Safari Style Africa a world first of the world’s finest. Annemarie Meintjes’ compilation from Dook’s thousands of images is absolute perfection – as he says: ‘An African safari should be at the top of your bucket list because it’s not just a holiday, it’s an incredible, memorable experience – and now you can do it in a little more style.’ And this at more or less the same cost.

Safari is a word that conjures images of the Africa of yesteryear, some of which are evocatively illustrated in these pages. This book makes you want to pack the bags and head off towards vast wildernesses, savannahs, floodplains, river deltas and lush bushveld – to what my wife calls ‘big sky country’. Safari Style Africa is truly a work of art by talented artists, synergised aptly with charismatic words from Laurian Brown.