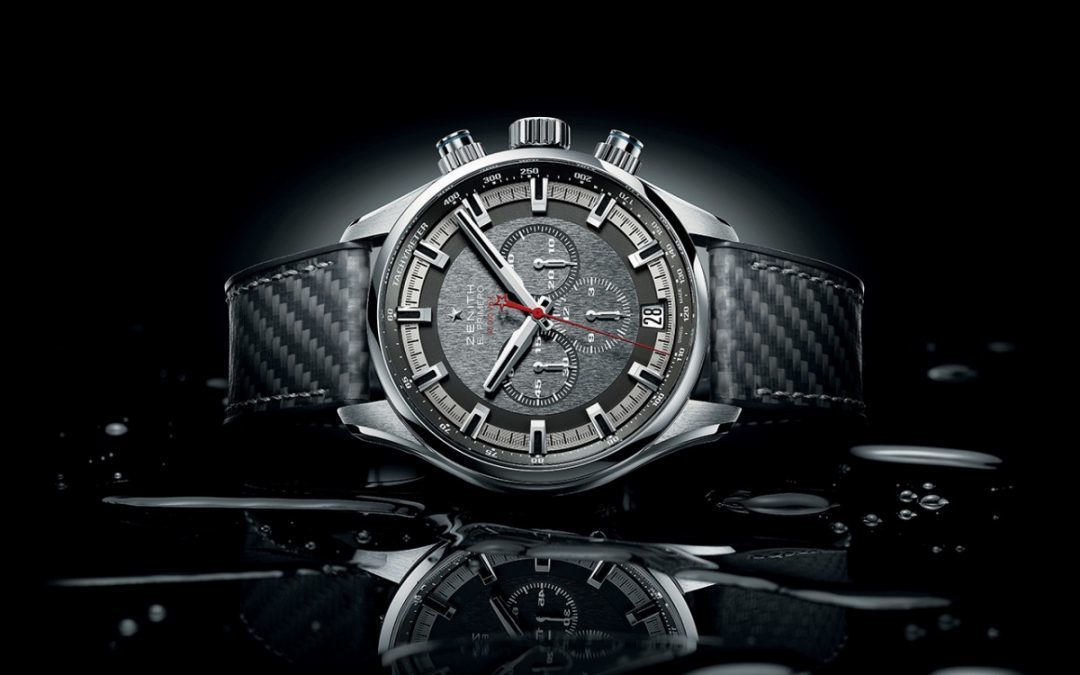 Zenith recently launched its new chronograph designed for yachting enthusiasts and experienced sailors. The Chronomaster El Primero Sport Land Rover BAR is a 250-piece limited edition featuring the legendary El Primero chronograph movement. So a new legend is born via this partnership between Zenith and Land Rover BAR, the British Challenger for the 35th America’s Cup, led by Sir Ben Ainslie. The new Chronomaster incorporates the best of Swiss technology and innovation, in synergy with British design inspiration.

The watch has inherited the DNA of the famous 1969 El Primero, which remains one of the world’s most precise series-made chronographs – developed and produced by the manufacturer founded in Le Locle in 1865, which has won 2 333 chronometry prizes in its century and a half of existence. The
45mm-diameter steel case houses the renowned El Primero 400 B automatic chronograph movement, which features an integrated column-wheel construction beating at a cadence of 36 000 vibrations / hour. The new model is water resistant to 200 metres and equipped with a new black rubber strap coated with carbon fibre, the same material as on certain parts of the team boat. The case-back also bears Sir Ben Ainslie’s lucky number, three, which has featured on all his winning boats.

Zenith and the new Chronomaster El Primero Sport Land Rover BAR will be supporting the Land Rover BAR team during the entire thrilling adventure with the goal of taking the America’s Cup, the oldest international trophy in world sport, back to British waters for the first time in 165 years.