The Only Whisky Show 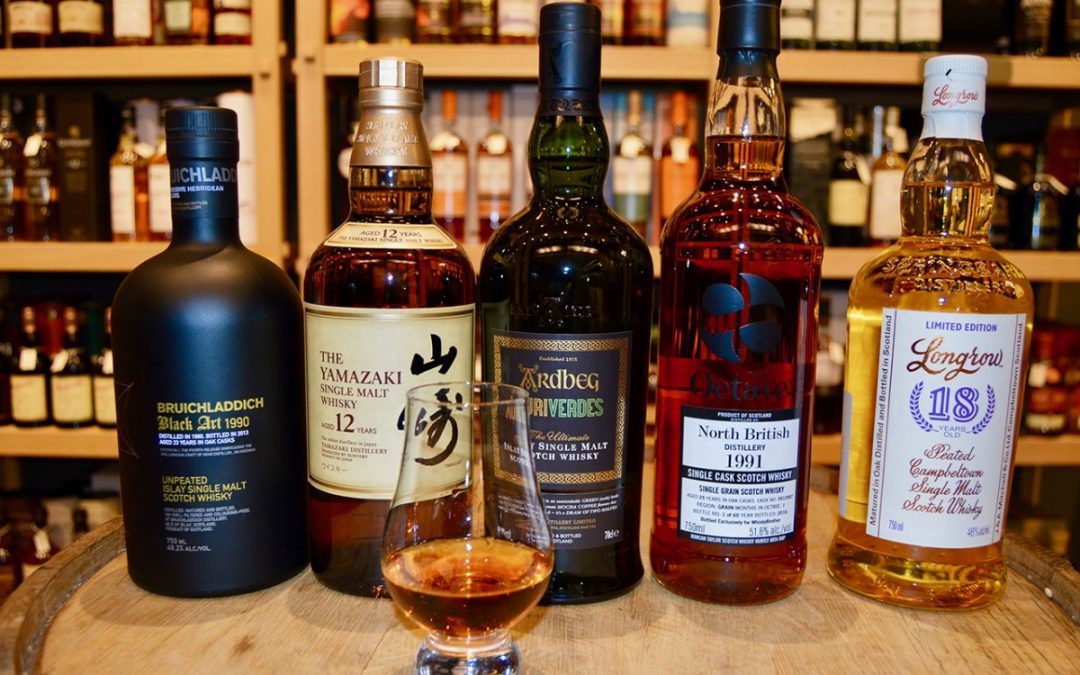 Whisky lovers can look forward to tasting almost 200 whiskies, including some very rare whiskies that are not available in South Africa, at the inaugural The Only Whisky Show in Sandton on 27 and 28 July.

“Whisky enthusiasts love to try new whiskies, share their passion and engage with other whisky fans. The Only Whisky Show is the show for whisky die-hards who are interested in the contents of their glasses and learning about the history, people, places and flavours that make whisky such an incredible drink,” says the organiser, Marc Pendlebury, founder and co-owner of WhiskyBrother, Johannesburg’s first and only speciality whisky store.

The show will offer the largest, premium selection of whisky in the country and is geared towards the more serious whisky enthusiasts who want to discover new whiskies and learn more about them.

Whiskies from seven different countries will be available, including award-winning new world whiskies, such as Kavalan from Taiwan, Paul John from India and the proudly South African Three Ships, with the oldest South African whisky released yet, their 15-year-old Pinotage Cask matured blend, of which only 4 000 bottles were produced.

The Only Whisky Show will be held at The Tin Factory in Kramerville and only 400 tickets are available for each night, providing a more intimate whisky experience. Tickets cost R450 per person, which includes a crystal whisky tasting glass, access to taste the large selection of whiskies and three copper coupons for three tastings of the rarer and very limited whiskies.

Three master classes will be held on both nights for an additional fee of R200, offering a private, tutored tasting by experienced whisky presenters. Presenters include Andy Watts and Kavalan brand representatives from Taiwan, as well as Pendlebury. Pendlebury was recently inducted as a Keeper of the Quaich in a private ceremony in Scotland, an invitation-only, international society that recognises individuals who have shown outstanding commitment to Scotch whisky.

Buy your tickets on the show website at www.theonlywhiskyshow.com.
Photography: Samantha Sizwe Qeja